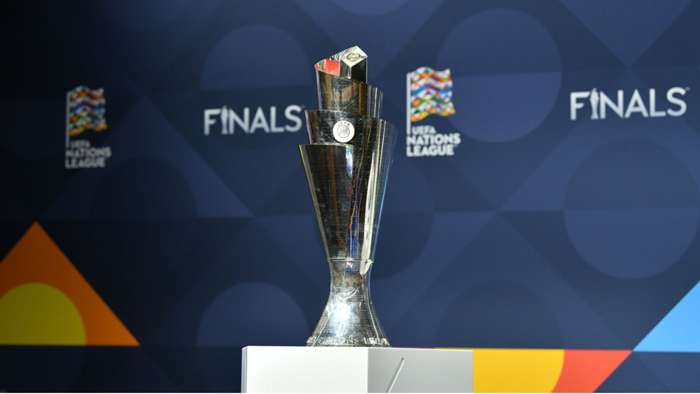 'Big character Giroud is forced to fight against everyone' - Descha...

France coach Didier Deschamps has heaped praise on Olivier Giroud after his performance in Chelsea's 4-0 win against Sevilla in the Champions League on Wednesday.The 34-year-old... 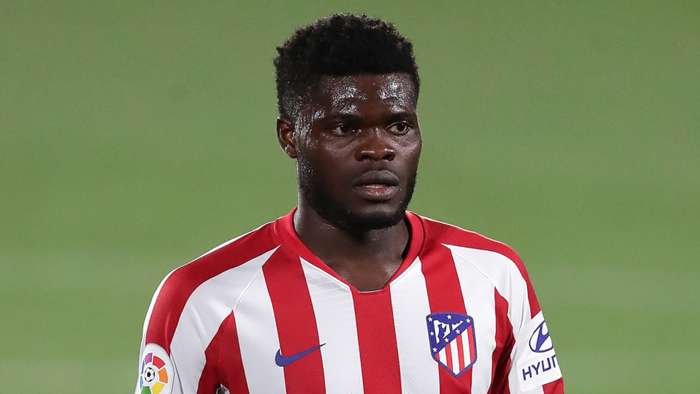 Thomas Partey is flying to London as Arsenal look to complete their £45 million (€50m/$58m)deal for the Atletico Madrid midfielder ahead of Monday’s 11pm transfer deadline.

The Gunners have been working throughout the day on the transfer after they informed La Liga - who hold Partey’s registration - that they will be paying his release clause.

With the way transfers work in Spain regarding players with release clauses in their contract, Arsenal did not have to negotiate with Atletico Madrid over the deal.

But Goal has learnt that Atletico have now been notified by La Liga that the Gunners have triggered the clause for the 27-year-old.

Partey had the first part of his medical in Madrid earlier today and will complete further medical assessments once he arrives in England later this evening and travels to Arsenal’s London Colney training base.

Arsenal’s legal team have spent the day at London Colney working on what has been a complicated deal to get done late on in the transfer window.

But the Gunners are hopeful they will beat tonight’s 11pm deadline to land a player they have chased throughout the summer and who has been on the club’s radar for the past two years.

Partey’s arrival will be a major boost to Mikel Arteta, who has been desperate to add to his midfield options.

Speaking about possible incomings after Sunday’s 2-1 win against Sheffield United, Arteta reassured fans that the club would be doing all they can to add to the squad before Monday night’s deadline.