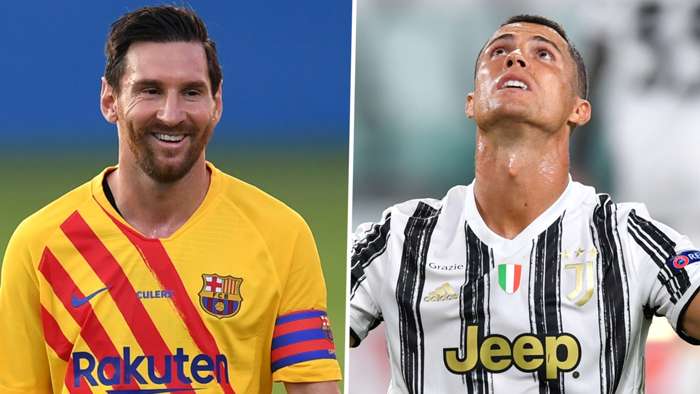 Barcelona will face Juventus in the group stage of the Champions League after they were paired together in Group G in the draw, which took place in Geneva on Thursday.

The two men, who have shared 11 of the last 12 Ballon d'Or awards between them, enjoyed a historicrivalry in La Liga, and will resume hostilities in Europe's elite competition next month.