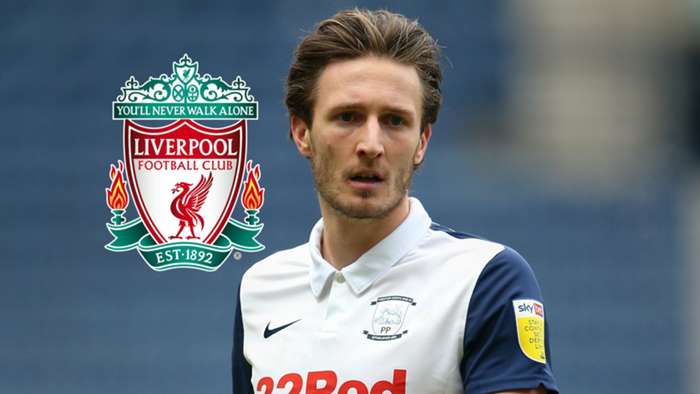 Peter Ridsdale, who works as an advisor to the owners of Preston North End, has lifted the lid on a deal that will take “Rolls Royce” Ben Davies to Liverpool and see Sepp van den Berg head to Deepdale on loan.

Jurgen Klopp’s search for defensive reinforcements has led him to explore Championship options, with a talented 25-year-old now being presented with a chance to link up with the Premier League title holders.

Ridsdale believes Davies is deserving of that step up, despite boasting no top-flight experience, with those at Deepdale delighted to see a home-grown talent getting the recognition he deserves.

“We are very happy with the deal, when you think that the alternative was that he was going to go to Celtic for nothing,” Ridsdale told talkSPORT of a defender who was due to drop into the free agent pool this summer when his contract expired.

“We do have the investment in his future because there is a sell-on clause.

“We are very happy with the deal we have done with Liverpool and from the young man’s point of view, he has been outstanding for us and to have a chance to play for a club like Liverpool is brilliant.”

Ridsdale added on Davies and his potential to shine on a Premier League stage: “He is an outstanding young man. He’s down to earth, very professional.

“At our level he has looked like a Rolls Royce. When he was in the academy I used to go and watch him play and he stood out and was by far the best player there.

“He then went out on loan to York and Newport County, Fleetwood, and has got a lot of games under his belt before he has been playing for us. He deserves this chance. He is a very good player.”

While Preston are disappointed to be parting with such talent, they have moved to ensure that they are not left short on numbers.

An approach for Dutch defender Van den Berg had already been made prior to Liverpool asking about Davies, with the highly-rated 19-year-old now set to see out the 2020-21 campaign in the second tier of English football.

“We have done a deal to take on loan one of their young players,” Ridsdale confirmed.