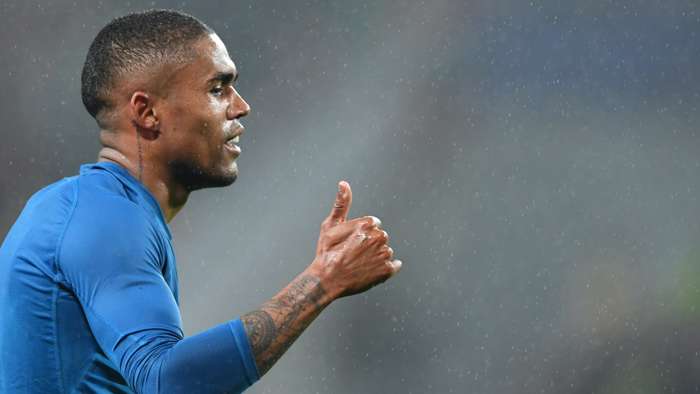 Douglas Costa will join Bayern Munich on loan from Juventus before the transfer window closes, Goal can confirm.

Costa originally joined the Bundesliga giants in 2015 from Shakhtar Donetsk before a loan stint in Turin two years later resulted in a permanent move to Serie A.

Despite initially impressing on loan for Juventus, the Brazilian has failed to fire regularly for the club over the past two years - netting just four times across two seasons.

Injuries have held Costa back in recent times and with Andrea Pirlo's side well stocked when it comes to attackers, all parties have agreed he should spend the season on loan with Bayern.

Juventus were initially keen to sell the 30-year-old but will now hope Costa can drive his price up over the next year with strong performances in Germany.

During the 2019-20 campaign, Costamanaged 29 outings for Juve and impressed when he was available, scoring three goals in all competitions while laying on a further seven assists.

However, his season was blighted with injury issues, missing 21 fixtures in total, and it was only after the suspension of play because of the coronavirus pandemic that he was able to put together a lengthy series of appearances, and even thenthese typically came from the bench.

Similarly, he spent a good deal of time during the previous term out. He featured 18 times in Serie A during the 2018-19 campaignbut missed four matches due to a suspension and another 16 because of injuries.

These were overwhelmingly muscular, with a hamstring problem keeping him out for two months only to be struck by a calf injury sustained after only 30 competitive minutes.

During his time in Turin, Costahas won three Scudetti, while he is also a two-time Bundesliga champion with Bayern.