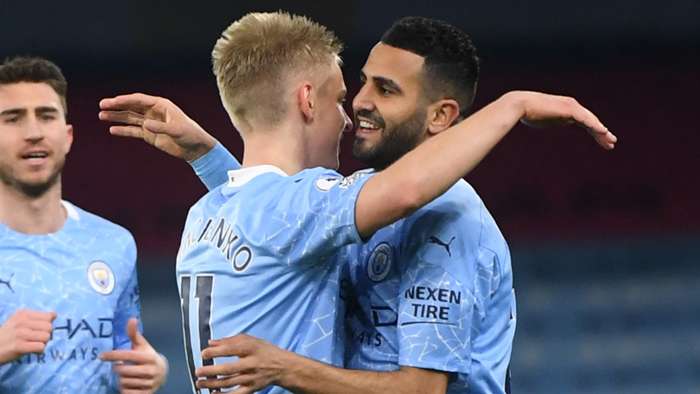 Fulham will be hoping to pull off another upset when they welcome Manchester City to Craven Cottage for Saturday’s Premier League clash.

However, having failed to win any of the last 16 encounters against this opposition, they are lengthy 9/1 (10.00) outsiders with bet365 to give their survival hopes another massive boost with a shock win here.

The Citizens bounced back from their derby defeat to Manchester United by thrashing Southampton 5-2 in midweek, and are priced at 1/3(1.33) to follow that up with another victory.

Five of the hosts’ last 10 fixtures have resulted in draws, and you can get odds of 4/1 (5.00) on them earning an impressive point in this one.

Marek Rodak and Tom Cairney remain the only injury concerns for the home side, who are likely to field the same side that overcame Liverpool.

Nathan Ake is back in contention after returning to training following a muscle injury, leaving the guests with a clean bill of health as they head to west London.

Having looked extremely shaky at the back after conceding 10 goals in just their first three games of the season, the Cottagers have tightened up impressively and now boast the league’s ninth best defensive record - conceding just one more than Manchester United and Leicester.

However, they do still struggle for cutting edge at the other end of the pitch, hitting the net just 11 times in their last 20 matches in all competitions.

This doesn't bode well for a game against Pep Guardiola’s watertight side, which has let in just 21 goals in 29 league matches so far and kept 11 clean sheets in their last 19 games.

What’s more, City have won each of their last six successive matches against Fulham without conceding, making odds of 11/10 (2.10) seem generous on them winning to nil once again at Craven Cottage.