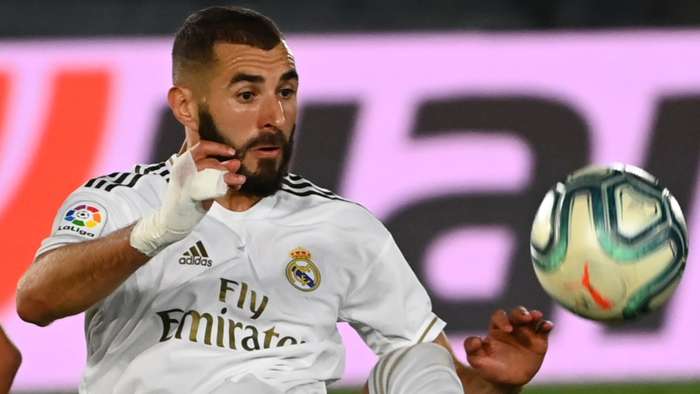 Real Madrid travel to the Estadio Ciudad de Valencia on Sunday afternoon to face a Levante side who have made life tough for them in recent encounters.

Madrid have picked up two wins and a draw from their three matches in La Liga this season and bet365 offer them at 8/15 (1.53) to claim all three points this weekend.

Eden Hazard is out for Madrid as he attempts to recover from a muscle injury which looks set to keep him sidelined for a month, while Toni Kroos is also out for the visitors.

Levante are without midfielder Cheick Doukoure, while winger Hernani is a doubt after missing Thursday night's defeat at Sevilla.

Levante are a side that can generally be relied upon to be involved in high-scoring games thanks to a fluid attack and a shaky defence.

Their games averaged 2.62 goals last season, the sixth-highest total in the division, and Paco Lopez's team have only failed to score in four of their last 25 home matches.

Madrid may boast La Liga's best defensive record from last term, but this season we have already seen the team give up plenty of decent scoring positions to opponents.

The brilliance of Thibaut Courtois has largely kept the opposition at bay and given Levante have scored in each of their last seven meetings with Real Madrid, there should be some interest in backing them do so once more on Sunday.

Both teams to score and over 2.5 goals is priced at 9/10 (1.90) and has paid out in five of the last seven meetings between these two sides.

You can watch La Liga live on the go with your iPhone, iPad or Android device through your bet365 account. All you need is a funded account or to have placed a bet in the last 24 hours to qualify.