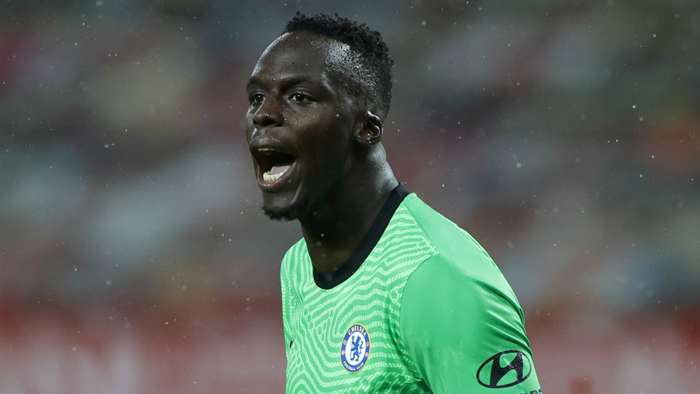 Mendy ready to ‘fight’ Kepa & Caballero for Chelsea No.1 spot

Edoaurd Mendy has vowed to “fight” Kepa Arrizabalaga and Willy Caballero at Chelsea, with the Senegal international taking nothing for granted when it comes to the Blues’ starti... 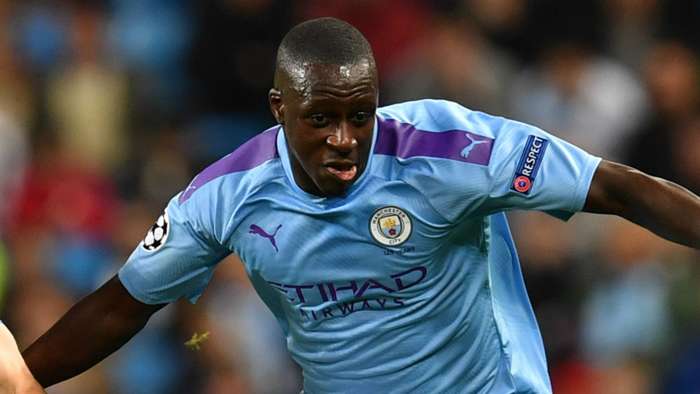 Manchester City have expressed their "disappointment" in Benjamin Mendy after the defender flouted Covid-19 rules to host a New Year's Eve party.

The 26-year-old is alleged to have invited friends from outside of his householdto aparty at his residence in Cheshire, with City officials now set to conduct an investigation into the incident.

The Manchester-based club released the following statement on Sunday:"While it is understood that elements of this incident have been misinterpreted in the reports, and that the player has publicly apologised for his error, the club is disappointed to learn of the transgression and will be conducting an internal investigation."

Mendy and the rest of Pep Guardiola'ssquad have benefitted from extra time off after seeing their Premier League fixture with Everton postponed on December 28.

The clash at Goodison Park was called off after a rise in positive Covid-19 cases within the City camp, but they are due back in action against Chelsea at Stamford Bridge on Sunday.

Mendy was an unused substitute during the Blues' last top-flight outing against Newcastle, which ended in a 2-0 win for Guardiola's side at Etihad Stadium.

The World Cup winner will be available for the trip to Chelsea, but City will be without five other senior players as they remain in quarantine following positive coronavirus tests.

Guardiola told a pre-match press conference: "Five players are out right now. They are isolated for 10 days ago, some the first cases that were released – four people, two players - and three more the second time."

Mendy is not the only player to have been caught breaking current restrictions, with Tottenham forced to condemn the actions of Sergio Reguilon, Erik Lamela and Giovani Lo Celso after they attended a Christmas party together.

"We condemn it, we certainly apologise for it," said Hodgson. "I’m certain Luka will as well. As far as I’m concerned he should take responsibility for that.