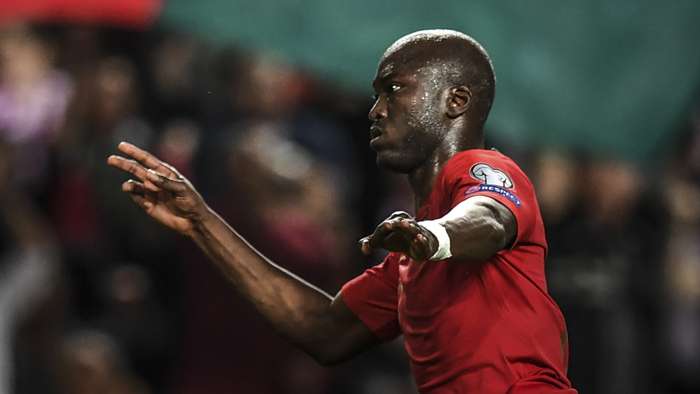 Paris Saint-Germain are close to signing ofDanilo Pereira from Porto,Goalunderstands.

The Porto captain will arrive in the French capital on Sunday to have a medical before completing the switch to the Champions League runners-up.

The 29-year-old joined Porto in 2015 from Maritimo and went on to make 202 appearances in all competitions and won two league titles as well as theTaca de Portugal.

Pereira will be the third new face to join Thomas Tuchel's squad in the current transfer window.Alessandro Florenzi made a temporary move to Parc des Princes from Roma, while 29-year-old goalkeeperAlexandre Letellier was signed on a free transfer, whileMauro Icardi and Sergio Rico both joined on a permanent basishaving spentlast term on loan.

PSG are alsoin advanced talks to signMoise Kean on loan from Everton, which will also include an option to purchase him outright at the end of the campaign.

Coach Tuchel has been open about his desire to see more reinforcements arrive at the club before the transfer window closes on Monday.

"If we keep the squad we have today, honestly, we can't ask for the same results, because that is the situation," he saidahead of his team's 6-1 win against Angers on Friday. "For example we look at Liverpool, they were not in Portugal at all and they have now signed Thiago Alcantara and another player from Wolves Diogo Jota."

He added:"If we stay like this maybe we can't ask for the same targets with a reduced squad because as I said we have to cope with Liverpool, Man City, Atletico and Inter who have done well in the window.The club knows which profile we need in terms of new recruits. Now we have to wait."

Tuchel's comments irritated sporting director Leonardo, who warned that the German could be punished by the club.

"We are looking for possibilities in the transfer market," he told reporters.