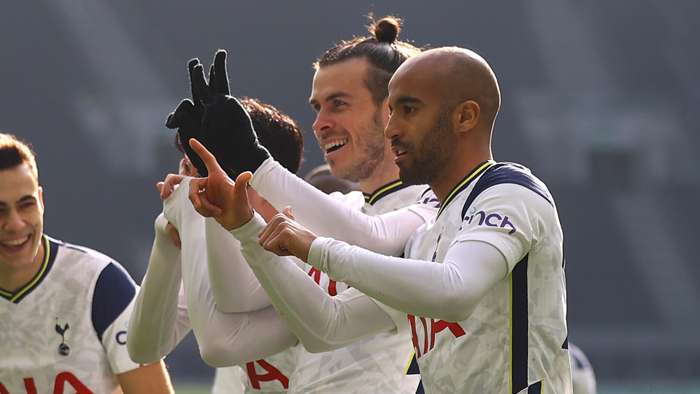 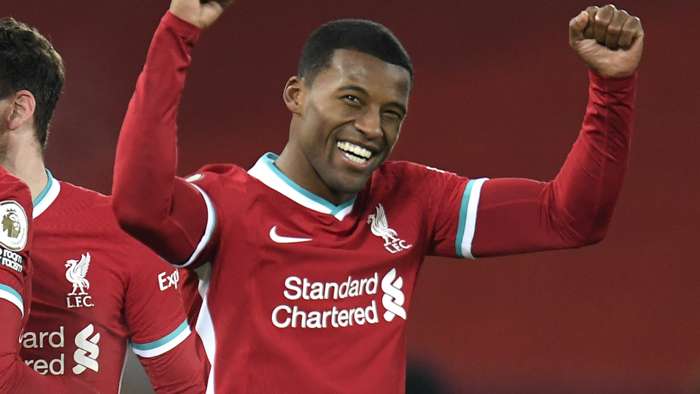 Georginio Wijnaldum admits Liverpool are relying on the odd “slip” from those above them in order to secure a top-four finish this season.A four-match losing run was snapped las... 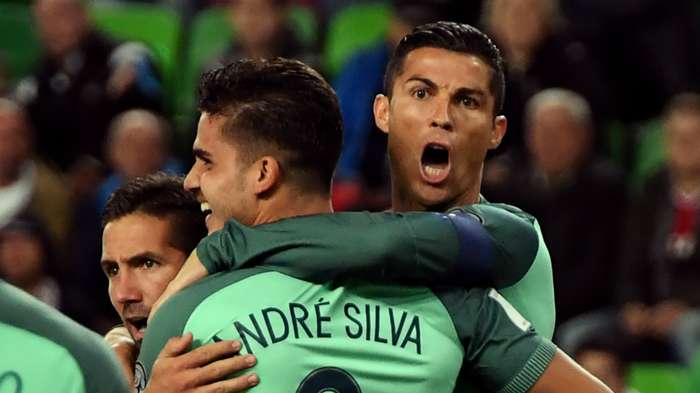 Andre Silva admits anyone would sign up to enjoy the kind of career that Cristiano Ronaldo has, with the Eintracht Frankfurt striker still hoping to follow in the footsteps of his “big idol”.

Silva, as a fellow Portuguese, forms part of Ronaldo'ssizeable fan club and is living the dream as a forward who often gets to grace the same field as thefive-time Ballon d’Or winner.

The 24-year-old has been looking to enjoy similar success in his own career for some time, with Ronaldo having been the man to set the bar for him since he was starring in English football at OId Trafford.

“My big idol? It was Cristiano because in my time he was already at Manchester United, and he was the star in Portugal,” Silva told the Bundesliga’s official website.

On his efforts to emulate an iconic compatriot, Silva added: “I mean, I don't live the same life as him, I can say for sure!

“But I imagine from what I see that it's difficult because he's a big idol, everyone knows him, everyone wants something from him.

“But I mean, my way, it will be good if I achieve the same as Cristiano because he has done a lot and he still does it now. But I think my way is different, and I'm focused on my way, and Cristiano has his own way.”

Silva is still searching for the consistency in his game that has made Ronaldo an all-time great.

He initially caught the eye at Porto, but flopped in Italy at AC Milan and is now looking to rebuild his reputation after seeing a productive loan spell with Eintracht deliver a permanent transfer.

Asked if he would like to scale the same heights as Ronaldo, Silva said: “Yeah, of course.

“If it's possible to achieve the same as him, I'll sign right now and say I want this.

“I know it'll be difficult to achieve the same as him, it needs a lot of work and discipline, but everyone is different.

“I don't know what will happen to me. I have dreams, I have my own goals, and I will try my best in my way, and I think that's the most important thing.”