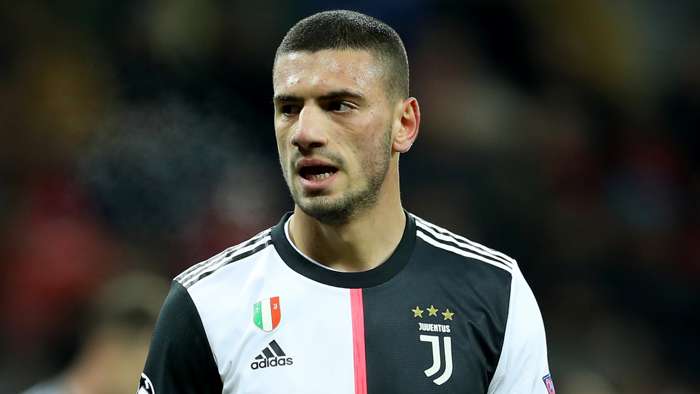 Tottenham’s bid to land defensive reinforcements has led them towards Merih Demiral, but Goal has learned that Juventus will not be allowing the Turkey international to leave.

Various options have been mooted for Spurs, with Inter centre-half Milan Skriniar considered to be a top target.

He is, however, not the only star currently turning out in Serie A that the Premier League heavyweights have their eye on.

Questions have been asked of Demiral’s potential availability, with the 22-year-old held in high regard across Europe.

Juve still have full faith in the Turkish centre-half to play a key role for them, with the Italian champions yet to see the best of a player they snapped up from Sassuolo in 2019.

Demiral enjoyed a productive start to his time at the Allianz Stadium, but suffered an untimely injury in January 2020 whendamaged knee ligaments forced him to take in a lengthy spell on the sidelines.

Just nine appearances have been taken in for the Bianconeri in total, with one of those coming in a recent 3-0 win over Sampdoria – with Demiral stepping off the bench in that contest.

With a return to full fitness having been made, Juve are reluctant to part with a player of such promise.

They consider him to be a key part of Andrea Pirlo’s future plans, with it important for them to boast strength in depth across all areas.

The Serie A title holders have also sanctioned a move to Rennes for Daniele Rugani, with a loan deal there in the process of being pushed through.

Pirlo has no need to move out any more defenders, meaning that the services of Demiral will be retained.

That is positive news for the club and player, but a source of more frustration for Mourinho.

The clock is ticking on Spurs’ bid to get more bodies on board and another option has now been taken off the table.