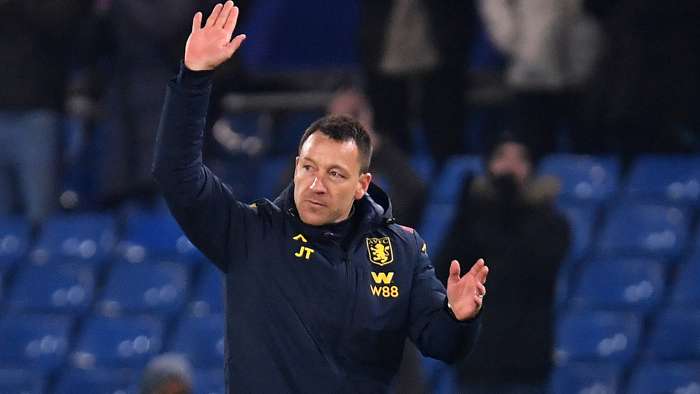 The Gunners are ahead of rival Tottenham in the chase to secure the transfer of Eintracht Frankfurt defender Evan N'Dicka, the Sport Bildreports.

N'Dicka is just 21 years old butviewed by some as mature enough for the Premier League.

The Argentinian attacker wants his compatriot to join him in France

Less than a week after Angel Di Maria publicly angled for Lionel Messi to join him at Paris Saint-Germain, the player has told Canal+ "there is a big chance" of such a move happening. He said it would simply take patience to let the transfer develop.