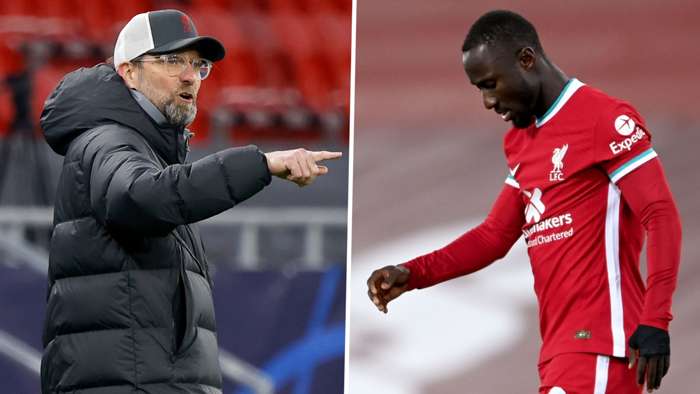 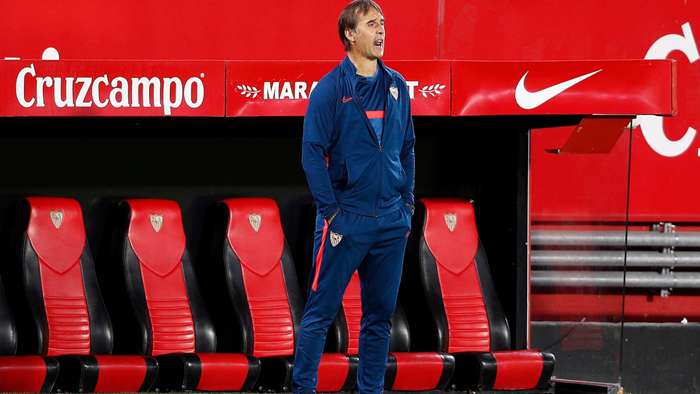 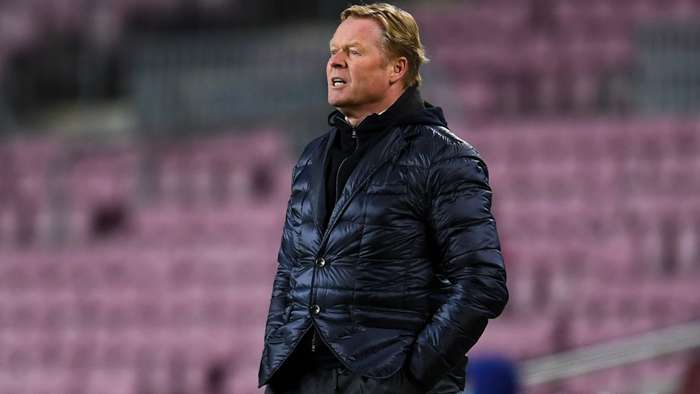 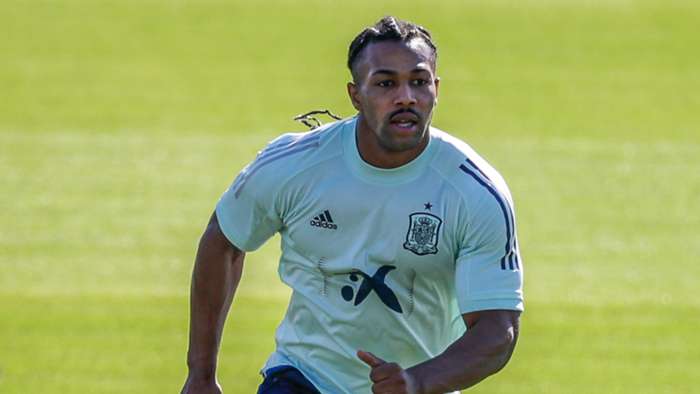 Wolves winger Adama Traore will be hoping it is third time lucky when it comes to earning senior international honours after once again being called up to the Spain squad.

This is a third call-up for the quick wide attacker, who is still to make his international bow and so is not tied to Spain, with Mali another option.

There are three changes from the squad initially announced for September's fixtures, with Liverpool midfielder Thiago Alcantara absent due to contracting coronavirus.

Marco Asensio is injured, while Oscar Rodriguez has played just 25 minutes for Sevilla since signing from Real Madrid last month.Eighteen-cap Celta Vigo striker Iago Aspas has not earned a recall despite scoring three times in four La Liga games so far this season.

Arsenal loanee Dani Ceballos has earned a recall to the squad, while Levante's Jose Campana has been called up to the senior side for the first time and Sergio Canales hasreturned to the fold after missing out last month.

Luis Enrique's side have a friendly in Portugal on October 7 before Nations League clashes with Switzerland and Ukraine as they aim to extend their one-point lead at the top of their group.

Also in the squad is Chelsea goalkeeper Kepa Arrizabalaga, despite being dropped at club level by manager Frank Lampard following a series of poor performances. Manchester United No 1 David De Gea has been called up too.

Ansu Fati, who became Spain's youngest every goal scorer when he netted against Ukraine in September, is once again among the selection.