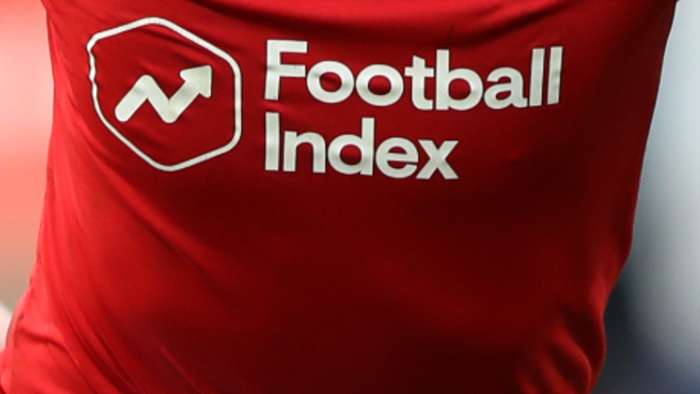 Football Index has been on the minds of many fans of the sport in recent weeks, withfears that a lot of money could be lost following its collapse.

Betting has been suspended on the popular platform, while Championship clubs Queens Park Rangers and Nottingham Forest will no longer carry the sponsor logo on their shirts.

The situation is ongoing and attempts are being made to resolve the issues that caused the sudden suspension.

Football Index entered administration in 2021 and had its gambling licences suspended following a number of issues arising out of policy changes and share-pricecrashes.

The platform itself has been suspended, meaning that traders' funds cannot be withdrawn and there are concerns among the community thatthose funds could potentially be lost should the business collapse entirely.

Concerns had been raised in 2020 about the perceived risk of players' money being 'trapped', with the removal of an 'instant sell' - ability to sell shares back to Football Index at any time -being a particular bone of contention.

Other issues included thecontinued "minting" of new shares in high profile players by Football Index while users were unable to sell their own shares andthe final straw for many users was the reduction of dividends.

BetIndex Limited, the parent company of Football Index, issued a statement on the matter on March 11.

The statement outlined that they had "consulted withexternal legal and financial advisors" as well as the gambling authorities in arriving at the decision to suspend their betting platform.

As well as acknowledging that the decision to change the dividend process was a source of disquiet, BetIndex explained that they were "pursuing a restructuring arrangement" via administration.

"The restructure could involve equity in BetIndex Limited being distributed to customers, board representation for customers, and a new management team put in place, along with other initiatives," the statement said.

The statement says that existing cash balances of Football Index traders "will remain held in a segregated account" while the process of administration is ongoing.

You can read the full statement in relation to Football Index here.

Football Index is an online betting platformwhich styles itself as a 'stock market' where 'shares' in players are traded. It is regulated by the UK Gambling Commission

Launched in 2015 by BetIndex, Football Index was promoted as"the football betting rebellion", with the company positioning itself as a "challenger"to traditional bookmakers.

On the 'about' page of its official websiteFootball Index is described as the sum of "Fantasy Football + Stock Markets + Betting".

But what does that actually mean?

A player's share value also increases or decreases in tandem with their performances on the pitch.

By buying shares inplayers like Paul Pogba or Lionel Messi, traders are making a 'long bet' on thefuture performance of those players.

Real-money profit couldbe made in two ways. The first is the classic 'buy low, sell high' method and the second is through 'dividends' that are associated with player performance.

Dividends arepaid out to traders based on how players perform on the pitch - using matchday statistics such as goals, assists, clean sheets etc. (hence the 'Fantasy Football element) - and in the media.