What is the point of VAR? Luiz's ridiculous red card robs Arsenal of shot at vital victory at Wolves
Match 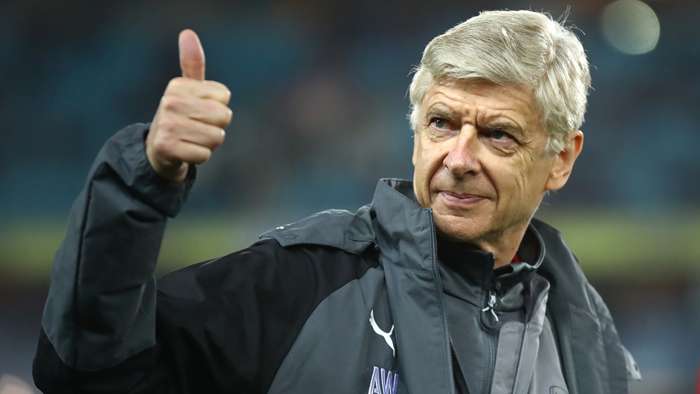 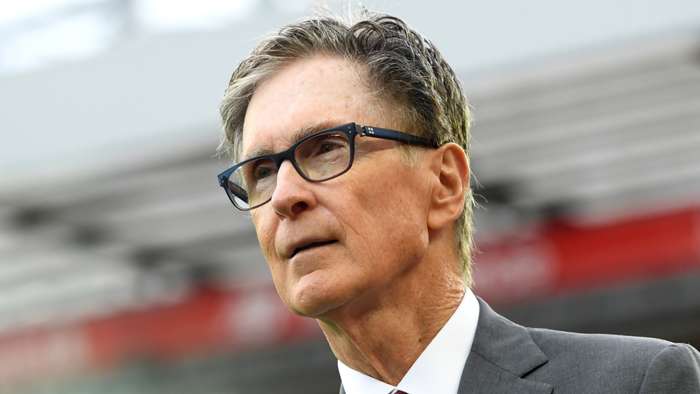 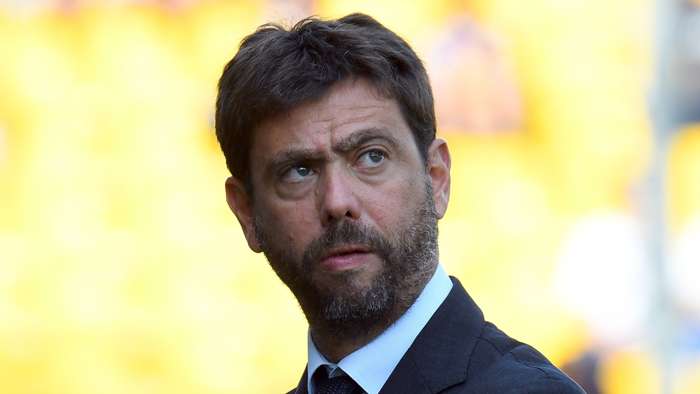 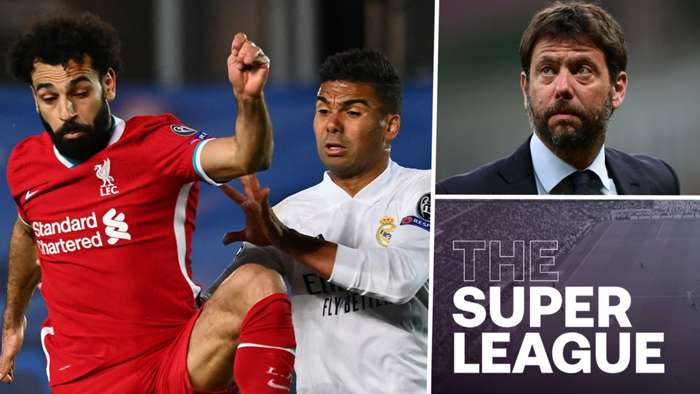 What is the point of VAR? Luiz's ridiculous red card robs Arsenal of shot at vital victory at Wolves 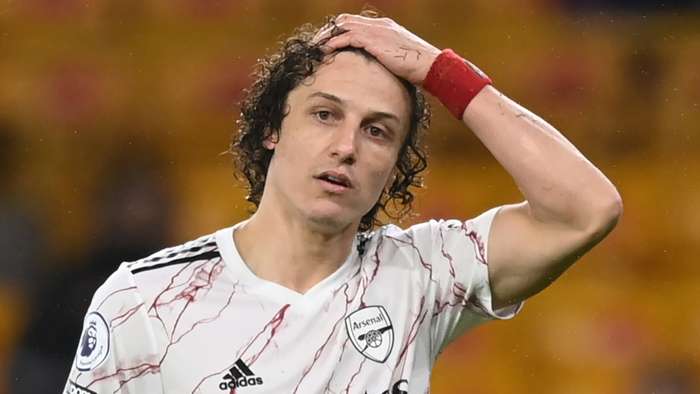 When it was introduced, the Video Assistant Refereewas supposed to cut out clear and obvious errors. It had the perfect opportunity to do exactly that at Molineux – but,instead, it deprived Arsenal of a shot at what would have been a vital victory.

Mikel Arteta’s side had produced their best 45 minutes of the season against Wolves and were seconds away from going into half-time with a deserving 1-0 lead thanks to Nicolas Pepe’s fabulous individual goal.

However, the game was then turned on its head and handed to Wolves on a silver platter by Jonathan Moss, the VAR official back at Stockley Park.

One last Wolves attack resulted in Willian Jose racing clean through. David Luiz had been sucked out of position in the build-up and Jose exploited the space that had been left to run onto Daniel Podence’s through ball.

Luiz racedto get backbut made absolutely no attempt to tackle theWolves striker and, as Jose pulled his foot back to shoot, he clipped Luiz’s knee and crashed to the floor.

Referee Craig Pawson pointed to the spot and brandished the red card, clearly believing Luiz had deliberately fouled Jose without attempting to play the ball.

In real time, it was understandable that Pawson thought it was a red, but this is where VAR should have stepped in and overturned the decision straight away.

There was clearly no intent from Luiz;he didn’t try to make a tackle. All it needed was one look at the replay to see that the contact – if you can call it that –came when Jose pulled his foot back to shoot and clipped Luiz’s knee.

The rules are clear:“Players committing accidental fouls that deny a goalscoring chance will now be cautioned instead. But deliberate fouls will still incur a red card.”

There was nothing intentional about what Luiz did. To suggest otherwise was ridiculous; there wasn’t even a challenge.It’s debatable that a penalty should even have been awarded, given the contact was actually initiated by Jose, but to then send Luiz off and, thus, punish Arsenal twice was incredible.

The decision made a mockery of VAR and what it was brought in for, and directly led to Arsenal losing a game they had looked certainties to go on and win.

Mikel Arteta’s had been completely dominant up to that point. But from the moment the red card was brandished, there was only ever going to be one winner, especially when Ruben Neves tucked away the resulting penalty.

Yes, Arsenal should have had the game won by that point anyway, such was their superiority, but that shouldn’t excuse the farce that VAR served up in those seconds before half-time.

Arteta brought on Gabriel Magalhaes for Alexandre Lacazette at the break, but before Arsenal could really reorganise Wolves rubbed further salt into the wounds by going in front through Joao Moutinho’s thunderous 30-yard strike.

The game had been completely transformed and when Bernd Leno was sent off 18 minutes from time, there was no way back for the visitors.

At least Leno only had himself to blame, racing out to beat Adama Traore to a bouncing ball only tomisjudge it completelyand inexplicably punchit out for a throw-in. Even VAR couldn’t mess up that decision.

To the visitors’ credit, they fought right up to the final whistle, even with nine men –but they could do little to avert a first league defeat since they were beaten 2-1 at Everton on December 19.

Victory would have taken them up to sixth for a short time, but for now they sit 10th, with a tricky looking trip to Aston Villa to come this weekend without either Luiz or Leno to call upon.