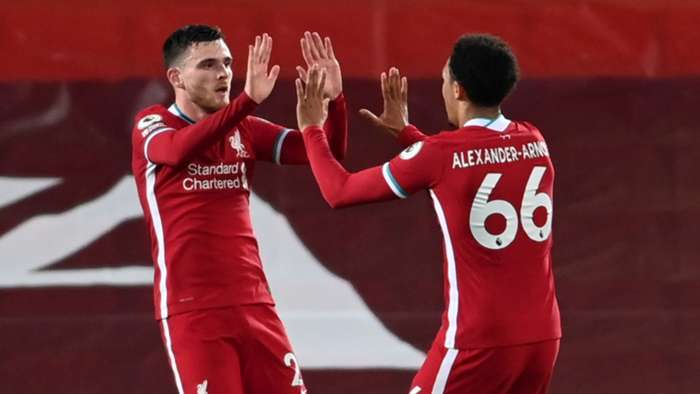 At least one 100 per cent record will come to an end when Aston Villa welcome Liverpool to Villa Park for Sunday’s Premier League clash.

Having also gone unbeaten in their final four league matches of last season, Villa are available at 9/1 (10.00)with bet365 to extend their run by pulling off a big shock win here.

The Reds were knocked out of the Carabao Cup on penalties against Arsenal in midweek but are clear 3/10 (1.30) favourites to bounce back by coming out on top in this one.

Just one of the last 12 meetings between this pair has resulted in a draw, but you can get odds of 9/2 (5.50) on them playing out a stalemate on this occasion.

Tom Heaton, Bjorn Engels and Wesley remain long-term absentees for the hosts, although new loan signing Ross Barkley is in line for a debut.

Jordan Henderson will need to be assessed, while Joel Matip, Kostas Tsimikas, and Alex Oxlade-Chamberlain are injured and Thiago is in quarantine due to COVID-19.

After saving themselves from relegation with a stirring end to last season, the Villans seem determined to consolidate their place in the top-flight this campaign.

Having run the champions pretty close in both encounters last season - losing out 2-1 at home to two injury time goals before going down 2-0 at Anfield - they will feel confident of giving a strong account of themselves once again.

In fact, Villa have only lost two of their last 12 Premier League matches by more than a single goal, while Jurgen Klopp’s team has won just three of eight away league matches by a two-goal margin.

All things considered, odds of 5/6(1.83) seem generous on Liverpool failing to win by more than a single goal margin at Villa Park.