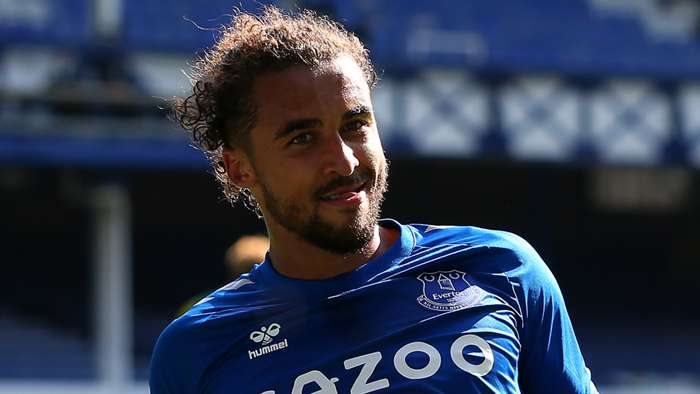 Both were quick to offer apologies and acknowledge the error of their ways, but Gareth Southgate is yet to forgive and forget.

He has kept faith with many of the others who figured during September’s round of fixtures, with Leeds United midfielder Kalvin Phillips and Wolves defender Conor Coady included once again.

Jordan Henderson gets the nod despite missing Liverpool’s last two games through injury, while Manchester City defender Kyle Walker will get the chance to make amends for the red card he collected in a dramatic 1-0 win over Iceland.

Jack Grealish is included from the off on this occasion, with the Aston Villa playmaker added as a late replacement the last time England met up.

He is joined in the creativity department by Leicester forward Harvey Barnes, with the 22-year-old another of those to be making the step up from the U21s and into the first-team squad for the first time.

Jadon Sancho will have seen the latest transfer window slam shut by the time that he links up with the Three Lions, and the Borussia Dortmund winger continues to see a big-money move to Manchester United mooted.

It remains to be seen whose books he is on when England to take the field for a friendly date with Wales at Wembley on October 8.

That contest will be followed by Nations League home dates with Belgium and Denmark, with the first of those fixtures being staged on October 11 and the second three days later.