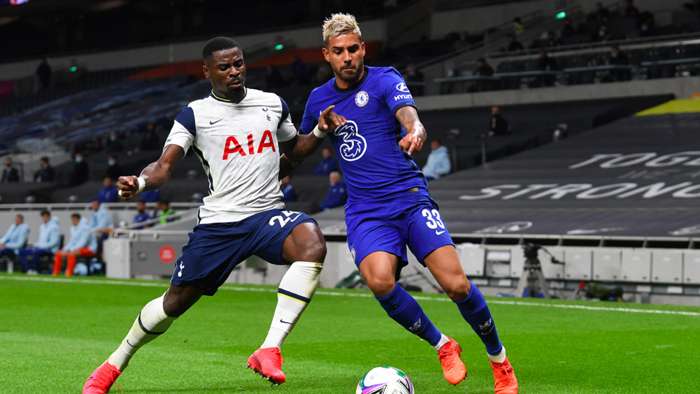 Ben Chilwell's ÂŁ50m ($64m) move from Leicester has unsettled the duo, who look set to be back-up options for the England international this season.

Southampton, meanwhile, have seen a loan move collapse for Ruben Loftus-Cheek as his ÂŁ150,000-a-week wages prove too costly for Ralph Hasenhuttl's outfit. West Ham are also interested in taking Loftus-Cheek on loan.

Loftus-Cheek will likely remain at Chelsea, alongside fellow academy graduate Callum Hudson-Odoi, who saw Chelsea reject several late approaches from Bayern Munich which included offers of ÂŁ70m ($89m) in 2021 for the 19-year-old.

Tiemoue Bakayoko's loan move to Napoli will be imminently announcedwhich will see the Blues earn ÂŁ4.5m ($6m) in a loan fee but not agree an option or an obligation to buy for the midfielder.