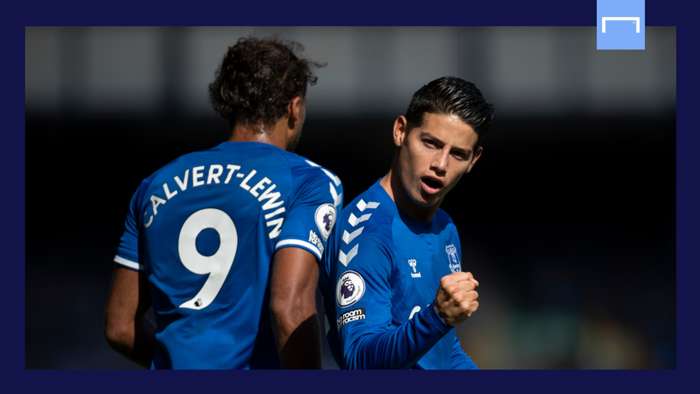 Everton will be looking to maintain their winning start to the Premier League campaign when they welcome Brighton to Goodison Park on Saturday.

Having also won three out of three in the Carabao Cup, they are available at 7/10 (1.70) with bet365 to extend their streak to seven consecutive victories here.

Graham Potter’s team fell foul to a VAR-awarded penalty after the final whistle in an unfortunate 3-2 defeat against Manchester United last weekend but can be backed at 4/1 (5.00) to bounce back with a win in this one.

Just one of the six previous Premier League encounters between this pair have resulted in draws, but you can get odds of 13/5 (3.60) on them cancelling each other out on this occasion.

Mason Holgate, Jarrad Branthwaite, Jean-Philippe Gbamin and Cenk Tosun are all ruled out through injury for Everton.

Tariq Lamptey will face a late fitness test after picking up a knock, while Christian Walton and Florin Andone are injured.

Although Carlo Ancelotti’s men face a tricky task against a side that is unbeaten in nine league matches on the road, they will be confident of imposing themselves with the creativity of new signing James Rodriguez and the prolific form of Dominic Calvert-Lewin.

However, having kept just one clean sheet in nine league fixtures on home soil, they may struggle against a Seagulls side that has averaged two goals a game in the league so far this campaign.

All in all, odds of 4/5(1.80) are not to be missed on both sides getting on target for Everton’s ninth home league game in 10 and a fourth league match in five for Brighton.