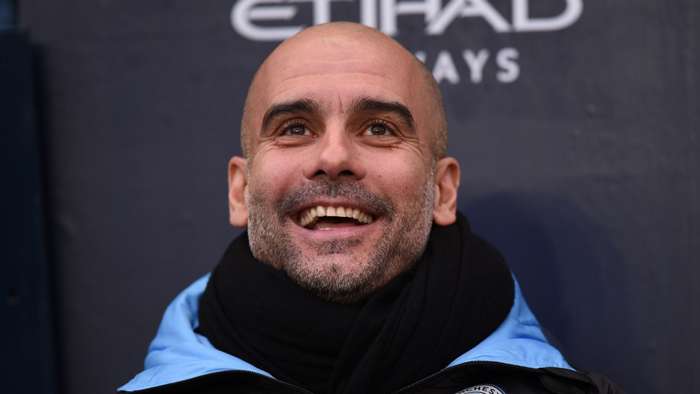 Pep Guardiola is approaching “a natural organic end” at Manchester City and will walk away in the summer of 2021 as a hero at the Etihad Stadium, says Trevor Sinclair.

He will have spent five years in England by the time he reaches the end of his terms, with a spell at City already the longest of his decorated managerial career to date.

Many are tipping the 49-year-old to seek out a new challenge once he is free of any ties, with Sinclair among those expecting a parting of ways to be taken in next summer.

The former Blues winger is convinced that Guardiola will walk away as a success story, regardless of whether he wins the Champions League or not, and feels he will only be truly appreciated once he is gone.

“I think this is his last season,” Sinclair told talkSPORT.“I don’t think there will be a falling out, he is going to leave the club in kind of a celebration.

“He has been unbelievable at Manchester City. I know he hasn’t got over the line in Europe, in the Champions League, but I think he has changed our game.

“You see the teams how they play out now and how they get in these different patterns of play coming out from the back.

“He stuck to his guns and then when you see what happened in 2018 and 2019, when they got 100 points, you have to say credit to him for sticking to his principles.

“If he can get over the line in the Champions League it will be great, if he doesn’t then anyone who says he hasn’t been a success in England, I don’t know what they’ve been drinking. It’s not the case in my opinion. He will have been a success.