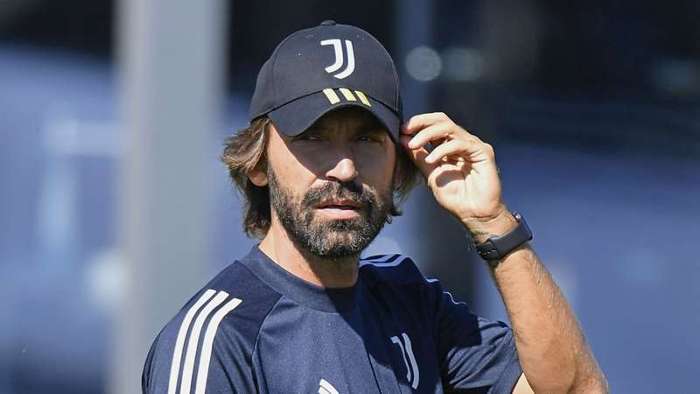 Juventus have reiterated their intention to take to the field against Napoli on Sunday, despite reports their Serie A visitors have not been allowed to travel to Turin.

However, Napoli have revealed that two players – Piotr Zielinski and Elif Elmas – and staff memberGiandomenico Costi have contracted coronavirus, throwing the fixture into doubt.

Napoli's opponents last weekend Genoa have since reported 22 cases of Covid-19 and that serious outbreak, and the Partenopei's proximity to it, has reportedly resulted in local authorities stepping in and banning Gattuso's squad from travelling to Turin.

Juvethemselves reported two positive cases on Saturday – revealing their squad were isolating internally as a result – but they released a statement confirming they still wanted to play the game against Napoli.

"Juventus Football Club announces that the first team will take to the field for the Juventus-Napoli match tomorrow at 20:45, as foreseen by the Serie A League calendar," it read.

League rules, which are based on UEFA protocol, state that a match must go ahead if a team has 13 players available, including a goalkeeper, though there are mitigating factors if there is intervention from local authorities.

Juventus also released a statement in relation to their own current coronavirus situation on Saturday that read:"Juventus announces that, during the checks provided for by the protocol in force, two staff members tested positive for Covid-19.

"This procedure will allow all members who tested negative to the controls to carry out regular training and match activities, but they will not be allowed contact with outside the group. The club is in constant contact with the competent health authorities."

Napoli have won both of their first two games of the new Serie A season, while reigning champions Juventus have claimed one victory and a draw to date.