Man Utd's Pereira arrives in Italy ahead of Lazio switch 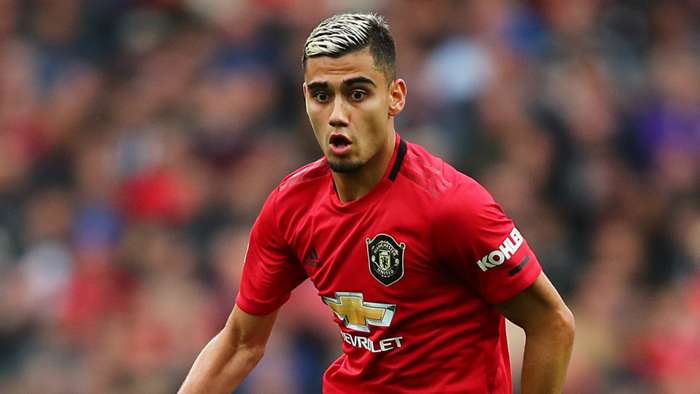 The midfielder has fallen down the pecking order at Old Trafford following the arrivals of Bruno Fernandes and Donny van de Beek and has struggled for game time.