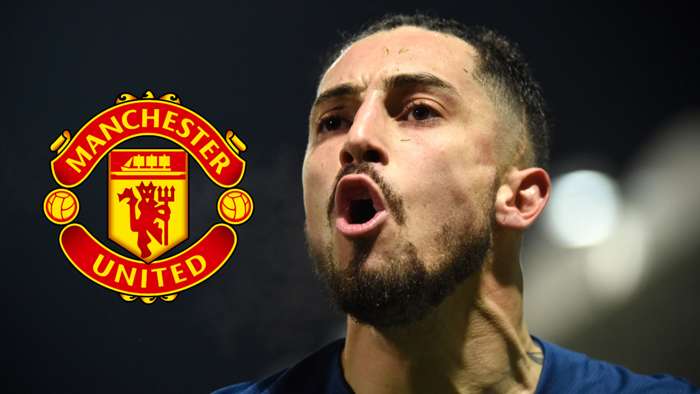 Manchester United are set to sign Alex Telles in a deal worth just over £15 million ($19m) after a breakthrough in their negotiations with Porto.

However, Goal understands discussions had reached an advanced stage on Sunday and United were confident they could have a deal wrapped up for the full-back before Monday’s deadline.

It is believed the 27-year-old is wanted to bring competition to Luke Shaw at left-back while Brandon Williams, who has been deputising, is right footed and can provide back-up for Aaron Wan-Bissaka at right-back.

Diogo Dalot, another option at right-back, left the club on Sunday for a season-long loan to AC Milan. The 21-year-old joined two years ago under Jose Mourinho but the arrival of Wan-Bissaka saw him fall down the pecking order and despite a rare start in the League Cup win against Brighton on Wednesday, Ole Gunnar Solskjaer does not favour the Portuguese.

Telles, who will provide more options at full-back, is expected to be United’s third signing of the summer. Donny van de Beek arrived in September from Ajax and it is understood Edinson Cavani flew into Manchester on Sunday afternoon to complete his move.

The 33-year-old is a free agent having finished for playing for Paris Saint-Germain at the end of last season and is viewed as a good option for Solskjaer’s side to bring leadership both on and off the pitch. There is hope amongst those at Old Trafford that he can develop the younger players in the squad due to his vast experience.

Meanwhile, United go into the final day of the window still trying to secure a deal for a right-sided attacker.