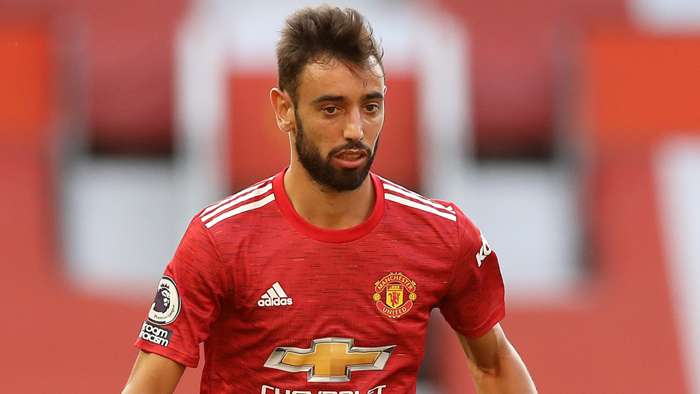 Manchester United and Tottenham lock horns in the Premier League on Sunday in a game that could well have implications in the race to secure Champions League qualification later in the campaign.

United suffered a surprise defeat in their opening league match of the season, but bounced back with a victory against Brighton, albeit one that required a penalty goal after the full-time whistle was blown.

Spurs have endured a similarly inconsistent start to the season, having lost, won and drawn in their opening three league games, though the north London side can at least point to Europa League qualification exploits as a mitigating factor.

Fans will be able to watch the game by signing up for a NOW TV Day Pass - which gives access to all Sky Sports channels for 24 hours at a price of £9.99. NOW TV is also offering for a special offer of £25 per month for 12 months- a saving of over 25 per cent - for a limited time.

You can sign up for a NOW TV Day Pass here.

Manchester United's showdown with Tottenham will be broadcast live on Sky Sports Premier League and Sky Sports Main Event in the UK.

The matchwill also be available to watch on Sky Sports Ultra HD.

Phil Jones, who last featured for the club in January, remains sidelined with an injury, while Axel Tuanzebe is also unlikely to feature, though he is expected to resume full training after the international break.

The Red Devils have no suspensions to worry about. There have been some suggestions that Daniel James could be on his way out of Old Trafford, but he remains part of the squad.

There is plenty of intrigue around Tottenham following their capture of Gareth Bale on a season-long loan from Real Madrid, but the winger will play no part in the game against United as he nurses an aggravated injury. It is understood that he is likely to be eased into first-team action after the upcoming international break.

Japhet Tanganga is another player who is sidelined, but new signing Sergio Reguilon is fit andwill be pushing for his first Premier League appearance since joining from Real Madrid.

If you get your Day Pass early enough on Sunday, you'll have a veritable football feast to consume, with Arsenal's game against Sheffield United on in the afternoon.

Another highlight of the day, later in the evening, is Liverpool's visit to Villa Park to face Aston Villa.

There area number of exciting matchesover the weekends across the season, so subscribers can choose which days appeal most to them.