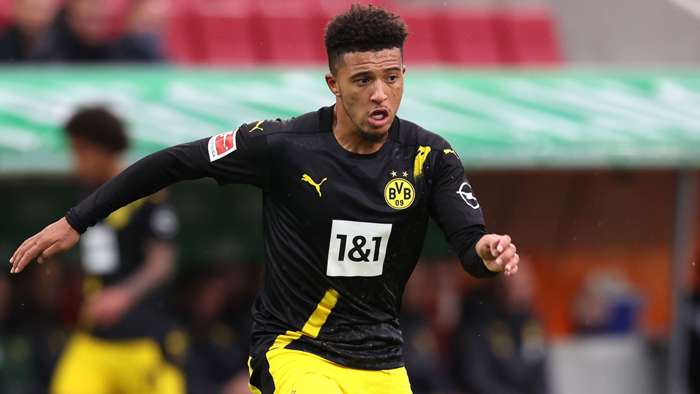 Jadon Sancho is "a luxury" that Manchester United don't need, according to Steve McClaren, who says the Red Devils should invest their money in "decent defenders".

Goal has reported that the Red Devils have yet to launch an official bid for the Borussia Dortmund star, but negotiations with the player's agent over a big-money switch to Old Trafford remain ongoing.

The Manchester outfit only have until Monday to wrap up a deal for Sancho, and with BVB standing firm on their€120 million (£108m/$142m) valuation of the winger, it remains to be seen whether he will make his way back to the Premier League.

Sancho has been a revelation in Germany since moving to Westfalenstadion from Manchester City in 2017, firmly establishing himself as one of the best young players in Europe while earning a regular spot in England's national set-up.

McClaren believes recruiting a new defender should be the Red Devils' priority, having seen them concede five goals in their first two top-flight outings of the 2020-21 campaign.

“But I do think you might as well spend that money on decent defenders.”

McClaren added on United'slack of pace at the back: “When you play with intensity with a high line, your centre-backs have got to dictate one against one and therefore they’ve got to have speed,”

“Harry Maguire and Victor Lindelof don’t have that speed. They need somebody at the back there, because I think going forward they’re fine.