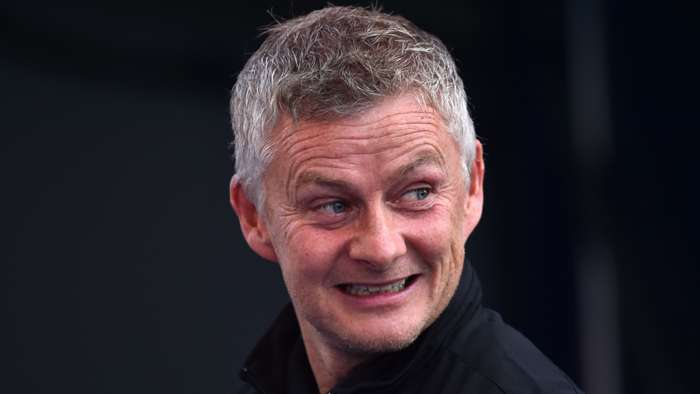 The three-time winners have been handed a difficult task in Group H, drawn alongside Paris Saint-Germain, RB Leipzig and Turkish champions Istanbul Basaksehir.

“Of course, you know you’re going to play against good teams. It just shows the challenge we’re facing and how far we’ve come.

“Istanbul almost got to the quarter-finals in the Europa League as well. Now they’ve signed Rafael da Silva and it will be a nice little reunion with him.”

While Solskjaer is keen to see their qualification as a sign of progress, United were in the Champions League when he took over in 2018-19, and the return to Paris will rekindle memories of their famous comeback win over PSG that season.

Marcus Rashford has been reminiscing about that victory and his last-minute winner since the draw, and Solskjaer is looking forward to the rematch.

“A special, special night. Of course, it’s a different setting and everything will be different about it, but we’ve got that experience and you want to play against the best players in the world and they certainly have a few of them.

“We have always wanted to be in the Champions League. We’re known for playing really well against good teams so we’re looking forward to it.”

United will be coming up against former midfielder Ander Herrera at PSG, while they are also set to sign the French club’s all-time leading goalscorer, Edinson Cavani, before Monday’s transfer deadline.

Chris Smalling and Diogo Dalot are expected to complete moves to Roma and AC Milan before then, and Andreas Pereira will be waiting for them in Serie A having joined Lazio on loan.