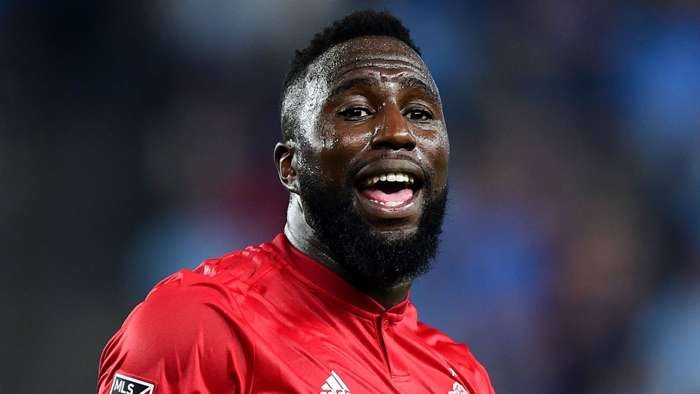 The 30-year-old has continued to find the back of the net in MLS as well, having reached double figures in goals for Toronto FC in four of the past five seasons.

Though many may have expected another figure, such as Werder Bremen's Josh Sargent, to have emerged as the top option at striker for the USMNT by now,Berhalterhas made it clear that he will continueto rely heavily on Altidore.

“What I would say is just looking at the striker position in general, I think you have Jozy Altidore who is probably still the most talented that we have in that position, but he’s got fitness issues,” Berhalter said on ExtraTime.

Another key option up top for the U.S. in recent years has been Gyasi Zardes, who has netted nine goals with the Columbus Crew this season to place him second on the MLS scoring chart.

Though Berhalter admits that Zardes doesn't have the same talent level as Altidore, he admires the 29-year-old's work-rate and ability to find the net on a consistent basis.

“Gyasi is a guy whose fitness levels are off the charts and he’s scoring goals and you know exactly what he’s going to give you in every single game,” Berhalter said.

“He doesn't have the talent, per se, as Jozy, but in a certain type of system, he’s a really effective goalscorer and a hard worker. So I think he’s doing a great job with Columbus this year.”