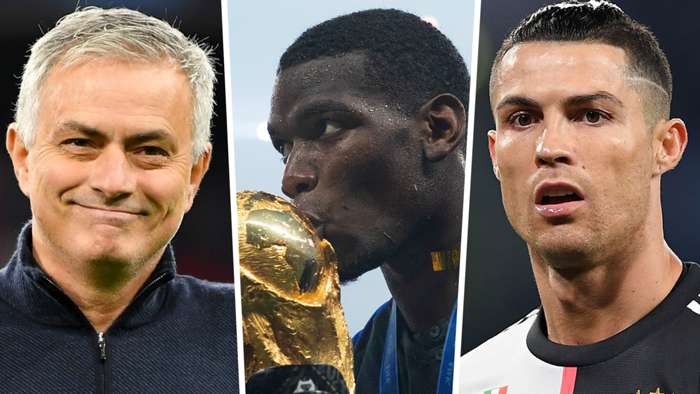 Any time is a good time for a quiz and even better if that happens to be a football themed quiz!So, quizmasters, whether it's a virtual effort, or when it's all over, a classic ...

Goal recently reported that Paris Saint-Germain and Marseille had also made contact with the Gunners overGuendouzi's availability, but Hertha were the only club to submit an official offer.

The France Under-21 international has not played for Arsenal since a 2-1 defeat against Brighton back in June, after which he was involved in an ugly exchange with Neal Maupay.

Guendouzi was seen grabbing the Seagulls striker by the throat, and although the Football Association decided against taking any retrospective action, Arteta exiled the playmaker from his squad.

He trained away from the rest of squad for the remainder of the 2019-20 campaign, before being welcomed back into the fold by the Gunners head coach ahead of the new season.

Asked how he planned to reintegrate Guendouzi, Arteta told reporters last month: “To tell him exactly that he’s going to be part of the team and at the moment he’s like any other player in our squad.

"He deserves, first of all, to be treated exactly the same and I will do that to my best capability.”

However, Guendouzi has sat out all six of Arsenal's fixtures to date, with the likes of Dani Ceballos and Mohamed Elneny ahead of him in the squad pecking order.

The Frenchman will now have the chance to build up some much-needed match fitness and confidence at Hertha, who have endured a difficult start to their latest Bundesliga campaign.

Bruno Labbadia's side have only picked up three points from a possible 12, but produced a hugely encouraging display last time out against reigning German champions Bayern Munich.

Hertha fell to a 4-3 defeat at Allianz Arena on Sunday, narrowly missing out on a draw after Robert Lewandowski dispatched his fourth goal of the game in stoppage time via the penalty spot.