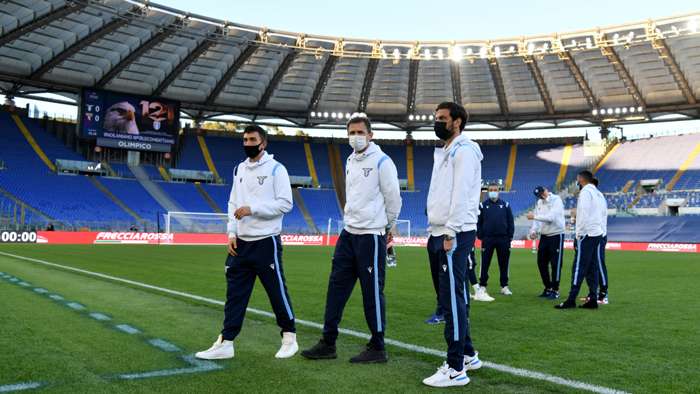 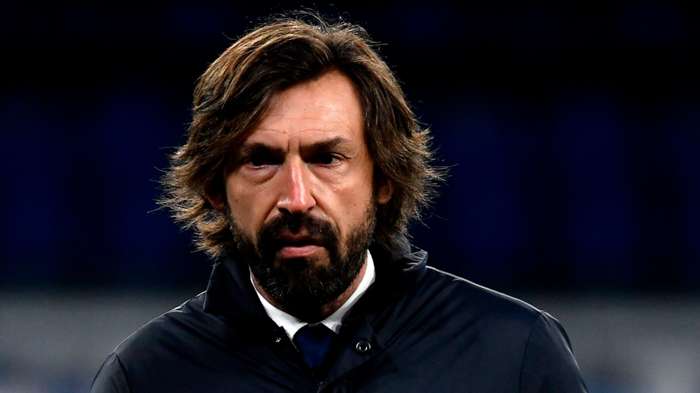 Spain international Eric Garcia will stay with Manchester City after Barcelona failed to meet their valuation with a deadline day move.

Despite being in the last year of his contract, City refused to drop their demands for a defender who was capped by his country earlier this year.

Barca had been confident of completing a deal on the last day of the window but an offer believed to bearound £9 million ($12m) with £6min add-ons was rejected.

Ronald Koeman was particularly keen on signing the centre-back and could potentially make a return for him in January.

Barca created space for Garcia in their squad when they allowed centre-back Jean-Clair Todibo to join Benfica on a two-year loan deal on deadline day.

Garcia will be free to speak to European clubs after the turn of the year but he is thought to be only interested in joining Barca, where he started his career as a youngster.

City manager Pep Guardiola is understood to be happy to have Garcia as part of his first-team squad for the season.

City have offered him a new contract that has been turned down and he has made it clear that he will not be signing a new deal.

Garcia made his first Premier League appearance last season and went on to feature 20 times in all competitons.

But he was also in the team that lost to Arsenal in the FA Cup and Lyon in the Champions League,while his last appearance came in the 5-2 defeat to Leicester City.

Guardiola will have five senior centre-backs in his squad after adding Ruben Dias from Benfica for £62m ($79m) and Nathan Ake from Bournemouth for £40m ($53m).

Along with Aymeric Laporte, John Stones remains at the club, despite the possibility of him leaving during the transfer window.

Ake could be used as a back-up left-back after coming on as a substitute for Benjamin Mendy in Saturday's 1-1 draw with Leeds United.