Wijnaldum speaks out on contract situation after Liverpool's defeat...

Georginio Wijnaldum spoke out on his contract situation after Liverpool's defeat to Fulham on Sunday, while insisting "the most important thing right now is that we fix things a... 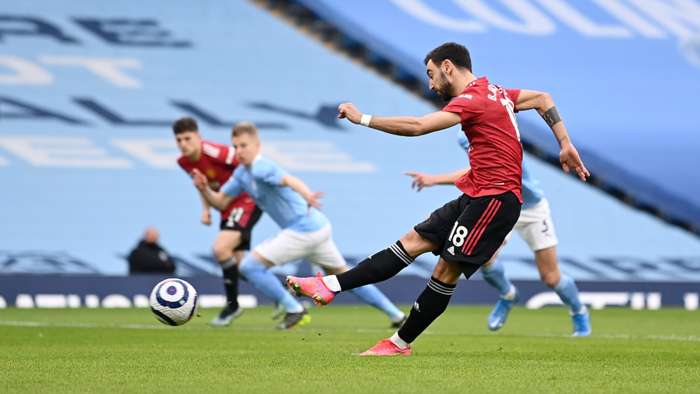 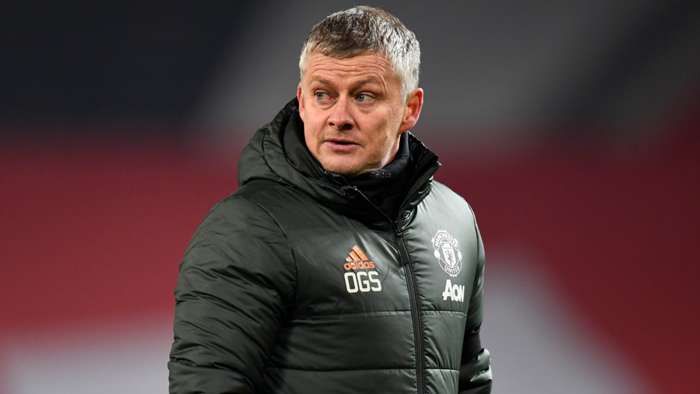 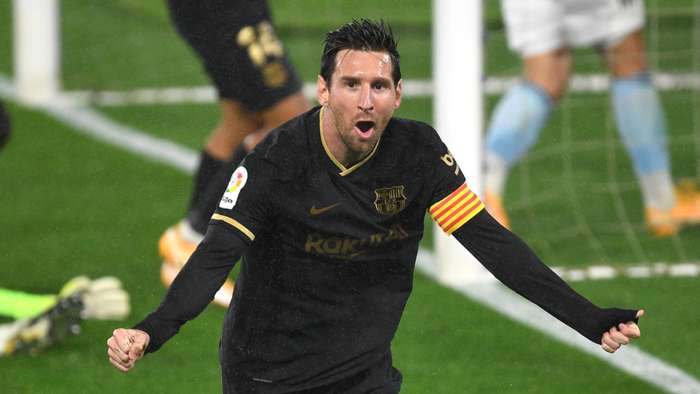 Barcelona are looking to continue their strong start to the Liga season under Ronald Koeman on Sunday evening when Sevilla visit the Camp Nou.

Sevilla also have two wins from their two La Liga games so far this term, yet the Europa League holders have a poor record at Camp Nou where they have not won for 18 years.

The Catalans have sufferedjust one defeat in their last 32 league clashes and bet365 offer them at 61/100 (1.61) to claim three points.

Clement Lenglet is suspended after his red card in Vigo on Thursday, while Marc-Andre Ter Stegen and Samuel Umtiti remain injured.

Sevilla only have fringe players Sebastian Corchia and Carlos Fernandez likely to be missing.

Julen Lopetegui's side may have a poor record at the Camp Nou but they come into this game on a long unbeaten run which will surely give them confidence.

Sevilla have not lost a game in 90 minutessince February and that 25-match streak has included some extremely impressive performances.

The visitors will surely be more competitive than Barca's last opponents at the Camp Nou, a Villarreal side who were woefully inadequate in every aspect of their performance, and Sunday's clash should be an intriguing spectacle.

During their 25-game run without defeat, the side from Andalusia have kept 12 clean sheets - including against Barca back in June -and Lopetegui has made Sevilla an extremely difficult side to break down.

An appealing way to get the visitors onside is backing them at 113/100 (2.13) with a +0.25 Asian handicap in the first half, which pays out in full if the visitors are ahead at half time, and gives us a half win if they are drawing.

Sevilla have not been behind at the break in any of their last 10 matches including against the likes of Bayern Munich, Inter Milan, Manchester United and Barcelona themselves.

You can watch La Liga live on the go with your iPhone, iPad or Android device through your bet365 account. All you need is a funded account or to have placed a bet in the last 24 hours to qualify.