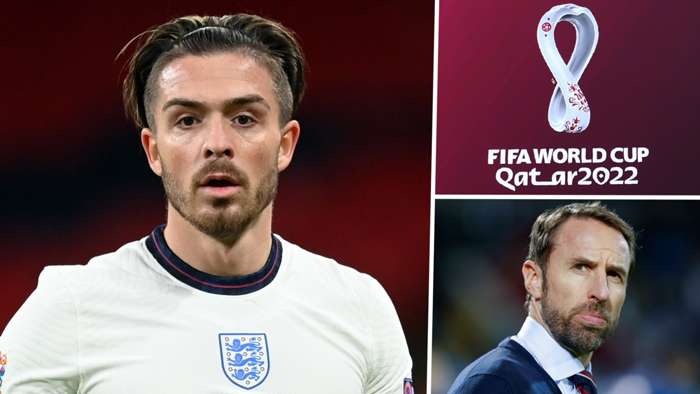 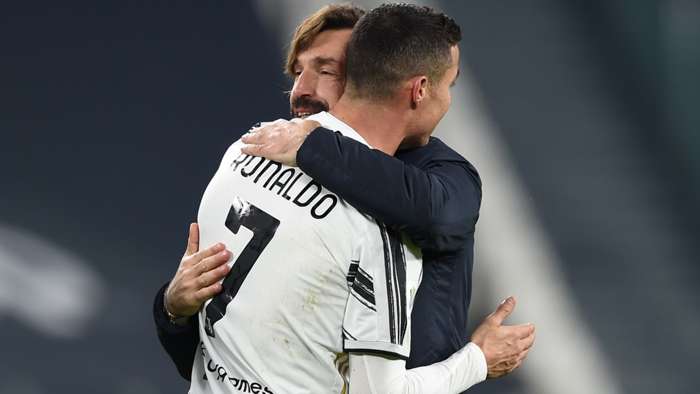 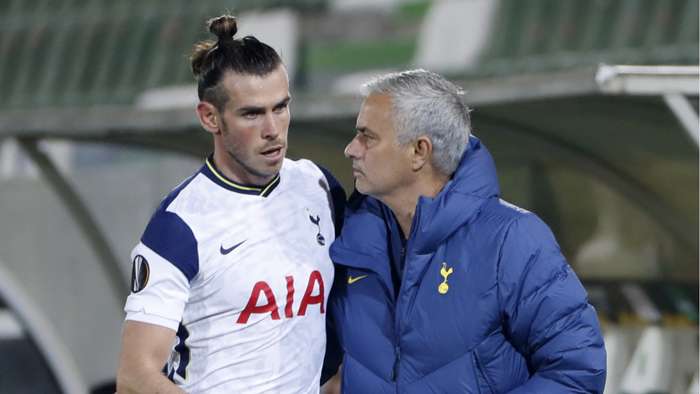 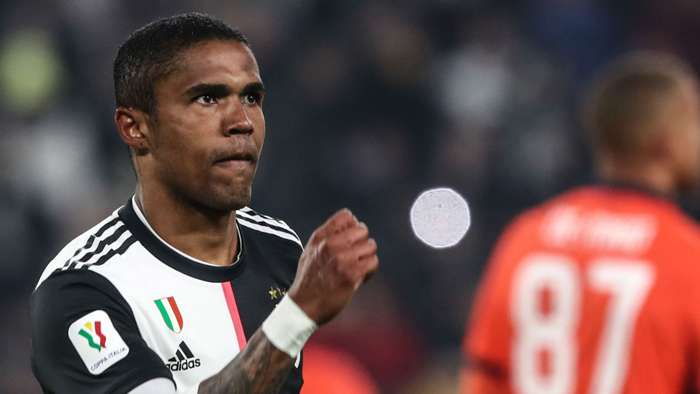 The Brazilian has enjoyed similar success in Turin, picking up five trophies in total, including three successive Serie A crowns, but has fallen down the squad pecking order under new boss Andrea Pirlo.

Juve have allowed the 30-year-oldto rejoin Bayern on loan until the end of the 2020-21 campaign in the hope of boosting his re-sale value, and he expressed his delight after being unveiled at Allianz Arena on deadline day.

"I'm very happy to be playing for FC Bayern again," Costa told the club's official website. "I had a wonderful time in Munich with lots of successes and I'm sure we'll win titles again."

Bayern sporting director Hasan Salihamidzic added:"Douglas will strengthen us on the wings, which is important for our game.

"With Serge Gnabry, Leroy Sane, Kingsley Coman, Jamal Musiala and Douglas we now have top players in those areas

"This gives the coach the opportunity to rotate the squad sensibly. Douglas knows FC Bayern and will settle in again very quickly."

The reigning Bundesliga champions have also brought in Choupo-Moting on a free transfer, tying the 31-year-old down to a one-year deal.

The ex-PSG forward was without a club after leaving the Ligue 1 champions following the expiration of his contract in August, but has been offered the opportunity to extend his stay at the highest level in the German capital.

Choupo-Moting, who made a cameo appearance inPSG's Champions League final defeat to Bayern last season, outlined his ambition to continue chasing down major silverware after returning to the Bundesliga, having taken in previous spells at Hamburg,Nurnberg, Mainz and Schalke.

He said upon the confirmation of his arrival at the Allianz: "It's a nice feeling to come back to the Bundesliga - and then to the biggest club in Germany.Who wouldn't want to play for FC Bayern?"