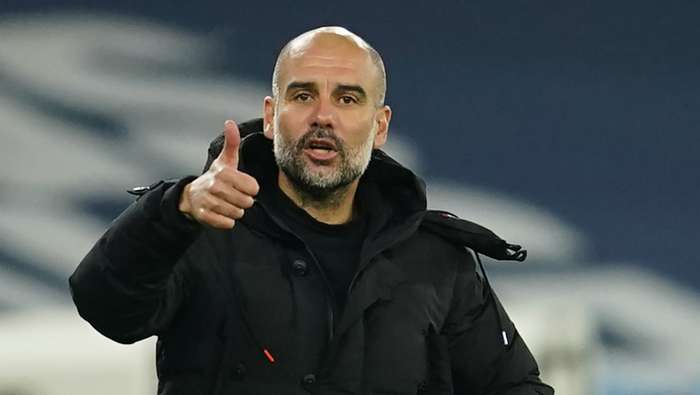 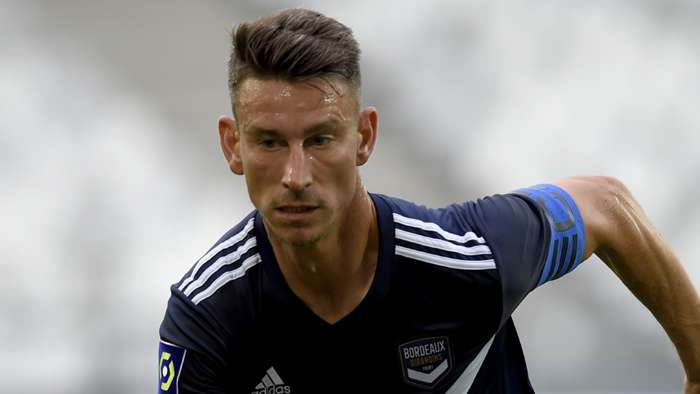 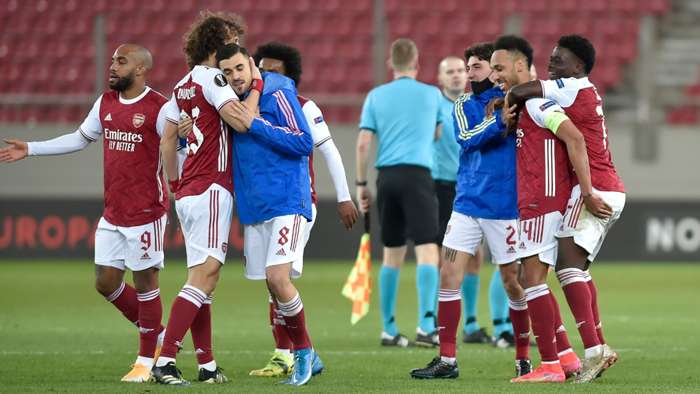 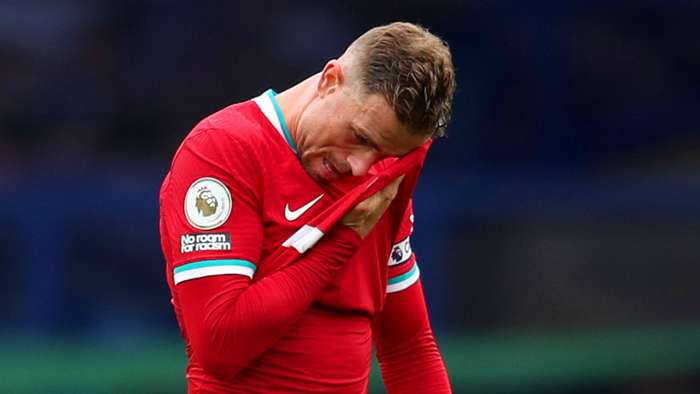 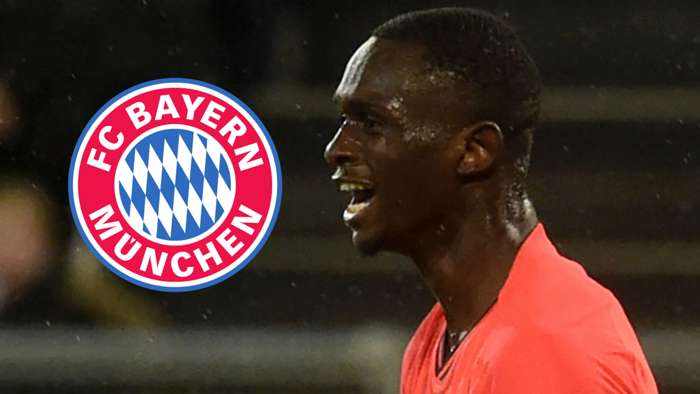 Jadon Sancho could have secured a move to Manchester United had certain conditions been met, with Dortmund insisting that the "door closed" and that a transfer is now not possible.

Dortmund imposed a deadline of August 10 for any deal to be completed, however, with United having not met their €120 million (£108m/$142m) asking price.

And the Bundesliga side have been adamant that one of their star names would not be leaving the club, with sporting director Michael Zorc admitting that while there was an agreement that Sancho could leave if certain stipulations had been met, the deadline has now passed.

He told Sky in Germany:"Jadon Sancho is our player and he's got a long-term contract with us. He was ill - there’s no transfer reason for him not being the squad to face Freiburg, that’s why Jadon is not playing today.

"We had clear agreements with him that he could make a transfer under certain circumstances, up to a certain point in time. And then the door closed."