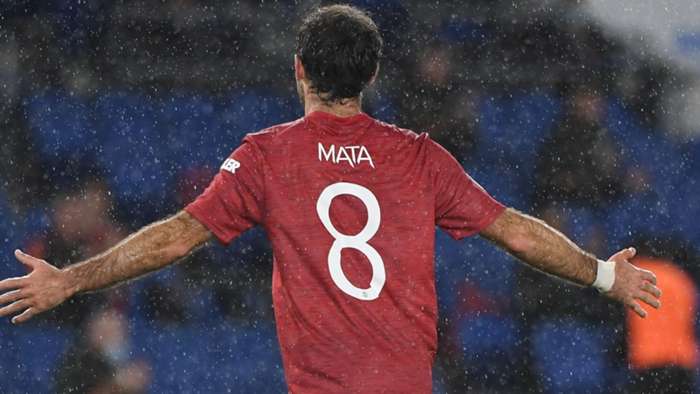 The Norwegian manager singled out Mata's all-round game for praise and was delighted that the Red Devils defence earned their second clean sheet of the season.

Solskjaer said to Sky Sports: "A great performance by Juan Mata. He was the one who got on the ball and calmed us down. He was composed. He more or less creates the first goal himself. I am never surprised when he plays like this.

"He has been around the block and knows football. He does his work and is at the back stick to shield the ball from Dan Burn at a corner in the second half.

"We needed the first 20-25 minutes to get our confidence and get on the ball. We have worked on set pieces. You keep a clean sheet and this is important for a back four."

With the transfer window closing in October, Man Utd have only managed to add Dutch midfielder Donny van de Beek to the squad, with the pursuit of Dortmund dynamo Jadon Sancho continuing and the club open to loaning Barcelona's Ousmane Dembele.

When asked about the Red Devils' transfer plans Solskjaer refused to shed any light, but said the club was still aiming to ensure they strengthen the squad.

"I can't give you any news," Solskjaer said. "We are working with what we have got. We have a big squad. We changed 10 players from Saturday. If there is any update, we will let you know.

"I don't comment on other teams' players. I can't concern myself with other clubs. I know the club is working well and hard to have a strong squad as possible. Sometimes speculation is there and we can't control that."