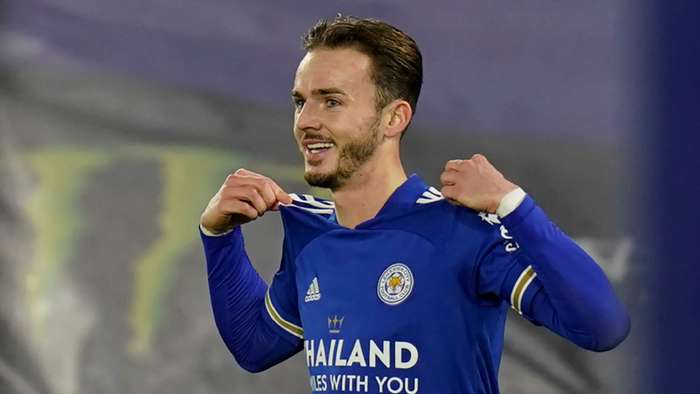 Leicester City are looking to reach the quarter-finals of the FA Cup for the third time in four seasons when they welcome Brighton to the King Power Stadium on Wednesday.

Brendan Rodgers’ men recorded a comfortable 3-0 win when these sides met on this ground in the Premier League earlier this season and are 5/6(1.83) favourites with bet365 to triumph once again.

Brighton have not beaten Leicester since 2014 when the sides were both in the Championship but can be backed at 10/3(4.33) to reach the quarter-finals of the FA Cup for the third season out of their last four.

With no replays in this year’s tournament, a draw would lead to extra time and potentially penalties and that is available to back at 13/5 (3.60).

Jamie Vardy returned after three weeks out to come off the bench against Wolves on Sunday and could start here, whilst Wilfred Ndidi faces a late fitness test but Dennis Praet, Timothy Castagne, Wesley Fofana and Wes Morgan are all injured.

Davy Propper and Alireza Jahanbakhsh are both in contention, however, Florin Andone, Tariq Lamptey, Solly March, Adam Webster and Jason Steele are all out.

Brighton’s recent form has been nothing short of remarkable, with their current run of six games without defeat in all competitions their longest since a sequence of seven back in early 2018.

Stunning wins over Tottenham and Liverpool in recent fixtures will have confidence coursing through Graham Potter’s men, especially considering both victories came without conceding – meaning the Seagulls have let in only four goals in their last eight.

Although Leicester have not been struggling for goals per se, their last four top-flight games have yielded just four strikes and they managed only three shots on target in their most recent outing against Wolves.

Brighton’s strong defence is likely to lead to a tight FA Cup fixture and bet365’s offer of 3/4(1.75) on under 2.5 goals looks a strong selection here, having paid out in seven of the Seagulls’ last eight games and in five of Leicester’s previous seven.