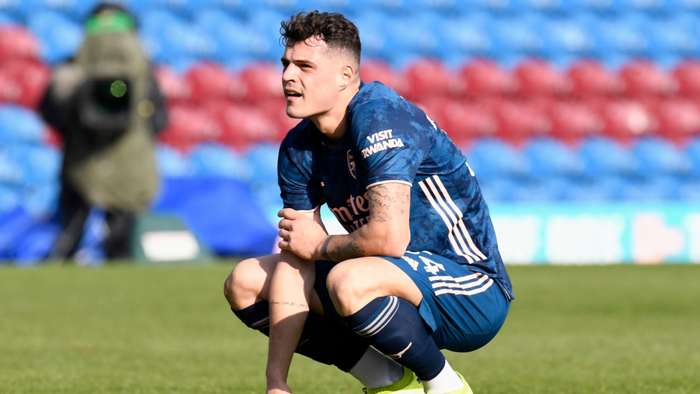 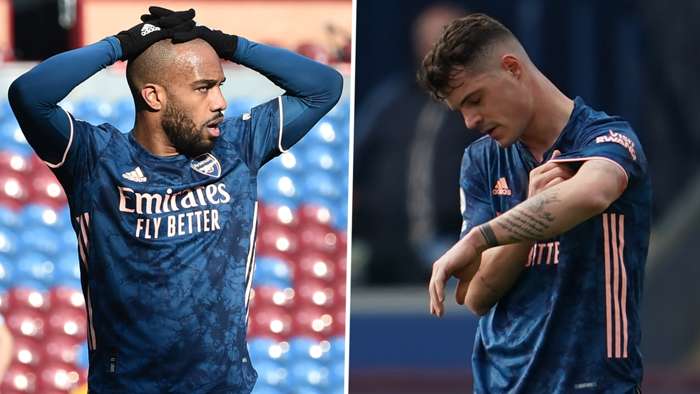 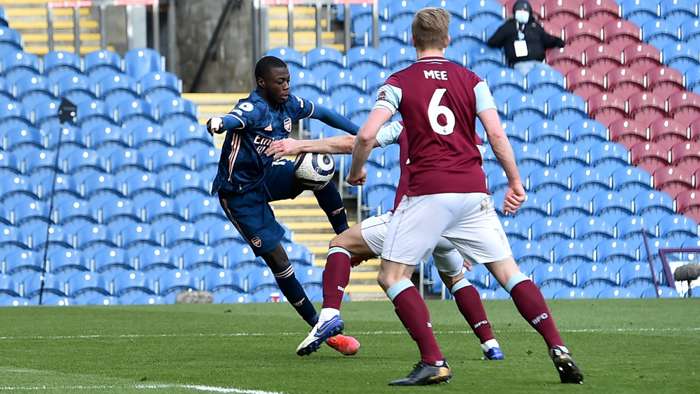 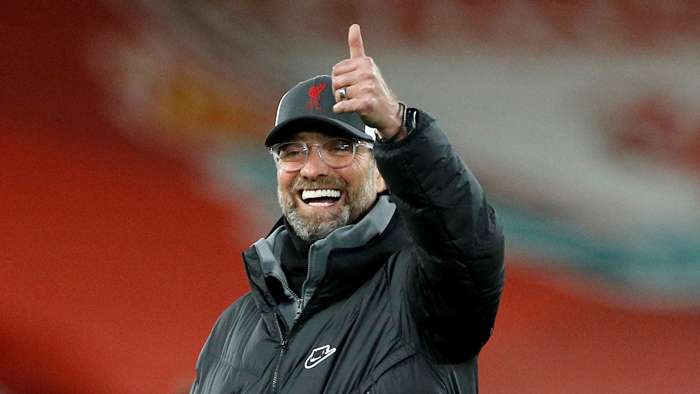 Juan Mata praised Donny van de Beek for his "very clever" assist in Manchester United's 3-0 win against Brightonand says he loves playing in the same side as his new team-mate.

Having also teed up Scott McTominay for the visitors' first-half opener at the Amex Stadium, Mata has now been directly involved in 13 goals in his last 15 starts for the club.

The Spaniard was named as the sponsors' man of the match but he was quick to praise Van de Beek for his part in what proved to be a routine victory for United.

"He understands football in a way that I like, which is playing one-twos, passing and moving, and the goal was like that."

United were fortunate to grab a late 3-2 Premier League win at the same venue four days ago but this victory was far more straightforward come full-time, with substitute Paul Pogba adding a third goal via a deflected free-kick.

Dean Henderson was called into action to keep out Leandro Trossard with a top-class save at 1-0, though Mata was pleased with his side's overall display on England's south coast.

"They have a great manager who tries to play attractive football. They also change the system in the game, so you have to be alert," he said. "Today I think we played really good.

"We created chances in the second half, we had even more chances to kill the game. So we're happy today.

"We want to lift trophies for our fans. We want to do it again. We try to win every game. This is different this year with the early stage.

"I feel good physically and mentally and have a passion for the game. I have a lot of football left in my legs and my mind."