PSG will be out for revenge against Man Utd in Champions League, says Marqinhos
Match 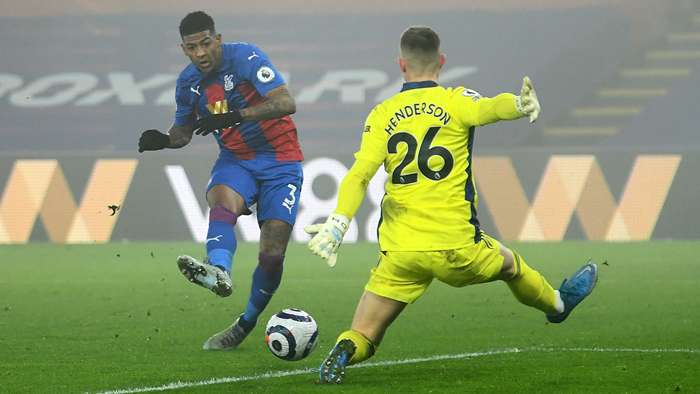 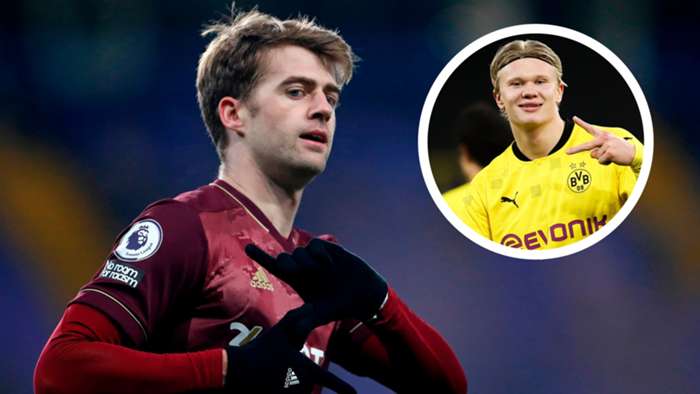 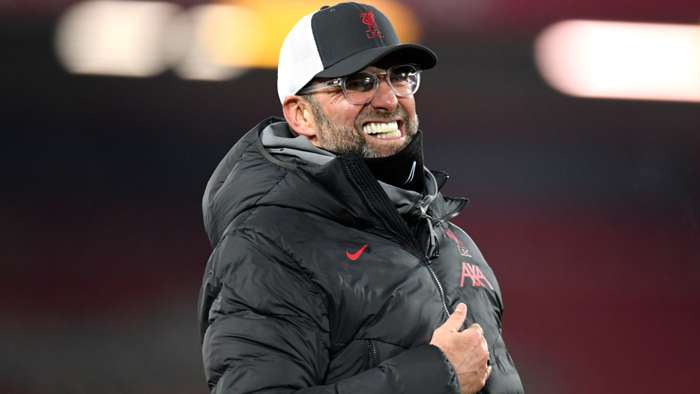 PSG will be out for revenge against Man Utd in Champions League, says Marqinhos 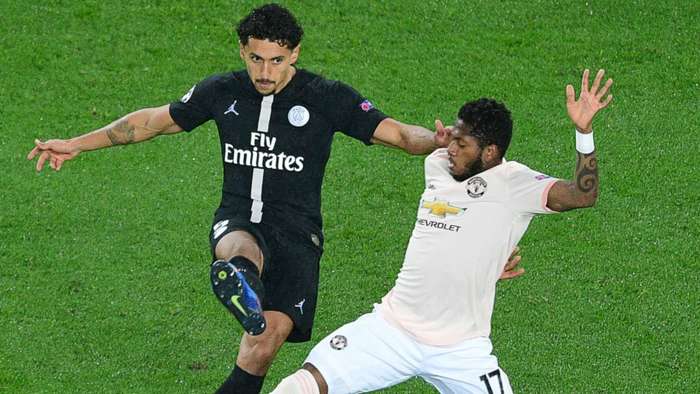 Marquinhos has warned that Paris Saint-Germain will be out for revenge against Manchester United in the Champions League group stages.

The two clubs will meet for the first time since a famous showdown in the round of 16 less than two years ago, with RB Leipzig and Istanbul Basaksehir making up the rest of the group.

Man Utd lost their first leg of their 2018-19 tie against PSG 2-0 at Old Trafford, but staged an unlikely second leg turnaround at Parc des Princes to progress to the quarter-finals on away goals.

Thomas Tuchel and his players were inconsolable after Marcus Rashford's late penalty sealed a 3-1 victory for United in the dying seconds of the game, but have bounced back impressively since that memorable encounter.

PSG lost 1-0 to Bayern Munich in Lisbon on August 23 having reached the showpiece event for the first time in their history, and will be aiming to go one better this time around.

Marquinhos says the squad will use their surprise loss to United as motivation when they meet again later this month, as he told RMC Sport following the draw:“These are teams that we faced not so long ago.

"They are very good teams. It’s not an easy group. It will take good things to pass.

"A spirit of revenge against Man United? Everyone has a way of separating. A lot has happened since our elimination from Manchester two years ago.

"But if taking it as a rematch can motivate us to play a good game, then that's okay. "

Ex-United midfielder Ander Herrera, who moved to Parc des Princeson a free transfer last summer, insists PSG won'tallow complacency to creepin as they continue to chase down an elusive piece of silverware.

He told Telefoot after seeing who the French champions will play in Group H: “A very strong group, I think. Perhaps the most spicy of all. But we are ready.

"We have already had a good Champions League. It will be challenging against Leipzig and Man Unitedthat we know well.

"And new with Basaksehir, it's never easy to play in Turkey. If we are ready to do the same thing again? We had a very good Final eight, but we lost the fiinal. This is the feeling we have left.

"There is a feeling of revenge. We want to show everyone to fight again for this Champions League. But, this group of the first round is very strong. If we miss out on a game, we can be eliminated. 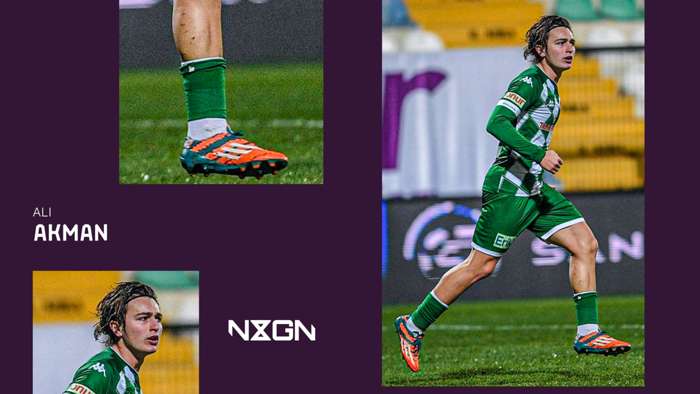