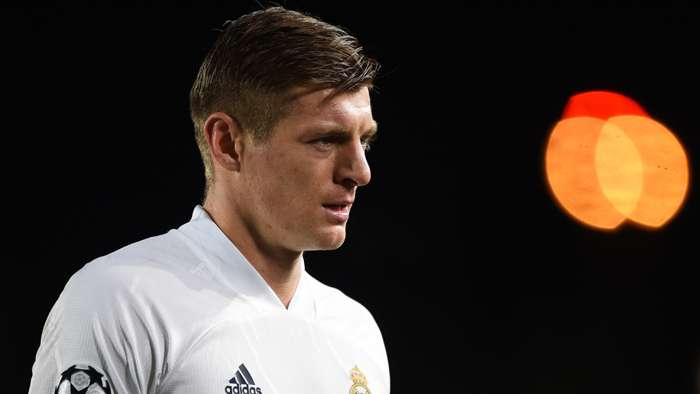 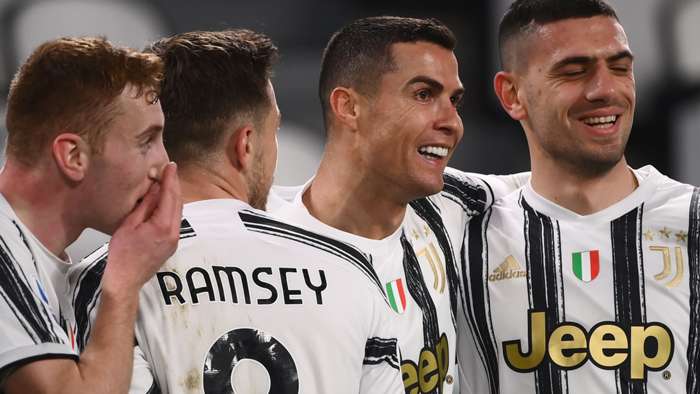 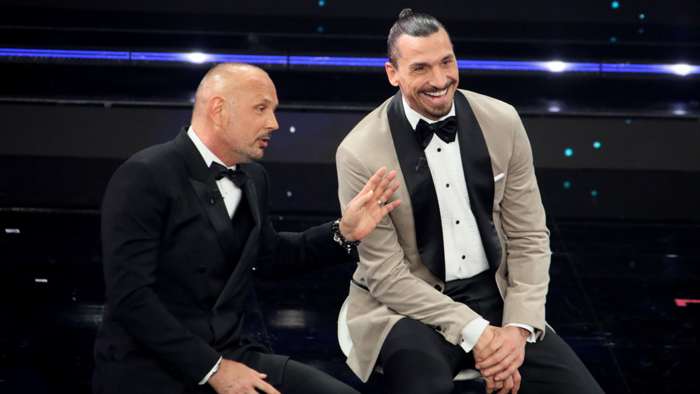 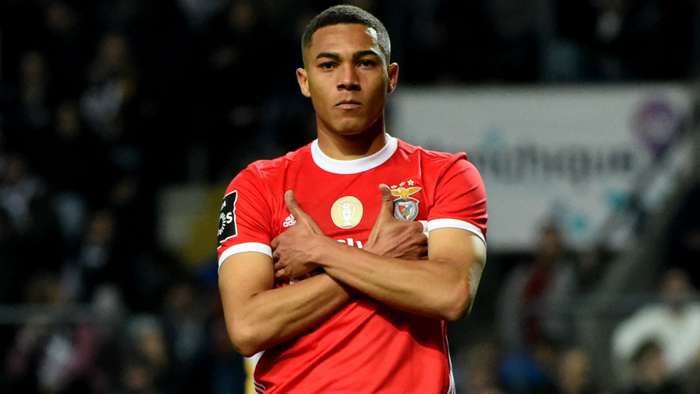 Tottenham have reached an agreement with Benfica over a season-long loan deal for Carlos Vinicius, sources have revealed toGoal.

The initial loan fee the north London club will have to pay is €3m, with that amount then deducted from the final price should Mourinho's side decide to go ahead with a permanent transfer.

The 25-year-old is set to become Tottenham's sixth signing of the summer, and will be expected to provide cover for first-choice centre-forward Harry Kane.

Vinicius completed a €16 million (£15m/$19m) move to Benfica from Napoli in 2019, and managed to score 24 goals in 49 outings across all competitions in his debut season for the Portuguese club.

The likes of Juventus and Inter have also been linked with moves for the Brazilianin recent months, but Tottenham now look set to finalise a deal before Monday's transfer deadline.

He was an unused substitute during Benfica's 2-0 home win over Moreirense, with his last appearance for the club coming in a 5-1 win against Famalicao on September 18.

Mourinho confirmed that Spurs were in the market for another striker after they beat Chelsea on penalties to reach the quarter-finals of the EFL Cup on Tuesday.

"I am optimistic, but more than that the feeling that I like is that we are trying everything to do it," he told reporters.

"You succeed or you don't succeed. It's like a football match: you win or you don't win but you give everything and try everything. The transfer market is the same.

"I like the feeling that my club is trying to do everything for us and for the team, that's the most important thing for me."

Tottenham are due back in Premier League actionon Sunday with a crucial trip to Old Trafford to face Manchester United.

Vinicius may not arrive in north London in time to feature against the Red Devils, but he will almost certainly be in line for his debut when SpurshostWest Ham after the international break on October 17.

Liverpool and Chelsea will be looking to strike a significant blow in the fig...
More