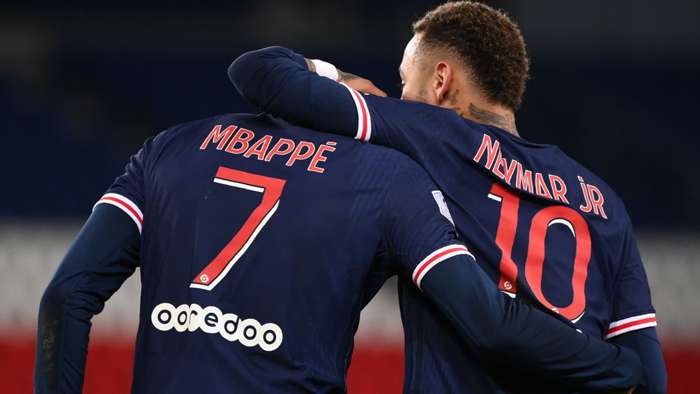 'Stop with nonsense like that' - Marquinhos angered by claims Mbapp...

Marquinhos has rubbished suggestions that Kylian Mbappe functions better for Paris Saint-Germain when Neymar is absent.Mbappe produced one of the performances of his career to d... 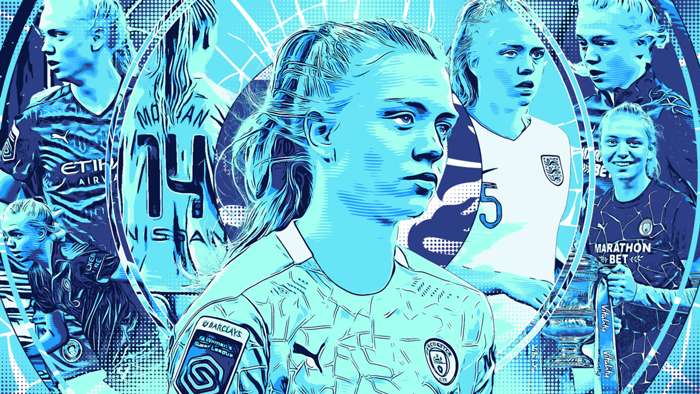 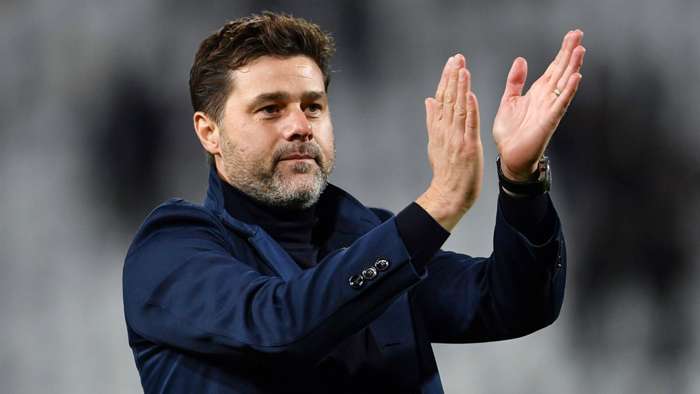 The club is not prepared to sack Ole Gunnar Solskjaer just yet, but Ed Woodward is making contingency plans if the club does opt to go in a new direction.

Those plans would include Pochettino, who has not taken a job since leaving Spurs last year as he awaits the perfect opporutnity.

The winger will join from Atalanta in January and is expected to go straight into Ole Gunnar Solskjaer's first team.

Arsenal have finalised a deal to sign Thomas Partey with Lucas Torreira heading the other way.

Partey heads to London after Arsenal opted to pay his release clause following a series of negotiations throughout the summer.

Nice have completed the signing of Jeff Reine-Adelaide from Lyon.

Reine-Adelaide had previously been linked with Hertha Berlin, but a move fell apart due to an inability to agree on personal terms.

That opened the door for Nice to swoop in and sign the midfielder on loan with an option to buy.

Everton have added goalkeeperRobin Olsen on a season-long loan from Roma, the Premier League side announced.

The Toffees' deal for Olsen is their second of deadline day, having previously added Ben Godfrey from Norwich.

Olsen heads to England after spending last season on loan with Cagliari.

Valencia boss Javi Gracia is ready to quit after the club failed to support him in the transfer market.

According to El Larguero, Gracia feels that the club did not hold up their end of the bargain in the market.

Theo Walcott has completed a return to Southampton.

The winger joins the Saints on loan from Everton, rejoining the club after nearly 15 years away.