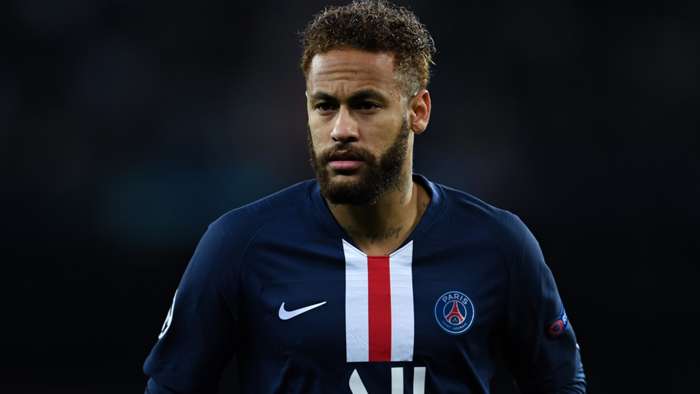 Neymar has handed Paris Saint-Germain a fitness boost ahead of Friday's Ligue 1 contest with Angers but head coach Thomas Tuchel doubts his side can repeat their run to the Champions League final without strengthening the squad.

"Two bits of good news -they Neymar and Gueye have been part of the last two training sessions with good intensity," Tuchel told a news conference."They are ready and fit, neither of them has any problems at the minute."

He said:"I was very happy.We already have many suspensiosn afterthis match against Marseille. We were afraid of having to play without Neymar for a few weeks. I feel very happy."

The draw for the Champions League group stage takes place on Thursday with PSG aiming to do better than their run to the final last term, where the tournament was completed in Portugal from the quarter-final stages having been suspended due to the coronavirus pandemic.

Tuchel noted the additions made by the likes of Liverpool, Manchester City, Atletico Madrid and Inter as a sign PSG need to reinforce a squad that has thus far added Alessandro Florenzi but lost Edinson Cavani, Thiago Silva and Thomas Meunier.

"It's sport, it is football, everything is possible. We know that in order to do the same things you need some luck in matches," he added."If we keep the squad we have today, honestly, we can't ask for the same results, because that is the situation.

"For example we look at Liverpool, they were not in Portugal at all and they have now signed Thiago Alcantara and another player from Wolves Diogo Jota.

"Man City have signed some defenders after losing in the quarter-finals. Atletico now have Luis Suarez, Inter Milan were not in Portugal but they now have two teams in their squad able to compete in the Champions League.The teams will have to battle against a big challenge. It will be more difficult than last year if we stay like this."

Asked if reinforcements will be made during the remaining days of the transfer window, Tuchel said: "If we sign any other players that is something I'm not sure about at the moment, we have to wait and see but we will never stop giving the players confidence.

"We will never accept if we don't win and we always play to win that's the situation, that's the reality at the moment.

"It doesn't mean I want to lose games or not win, not at all. We are going to do everything possible to work hard and perform at the highest level.

"We won't accept excuses but we also have to face reality and that we have lost players as you mentioned.