What is Liverpool's worst defeat under Jurgen Klopp?
Match 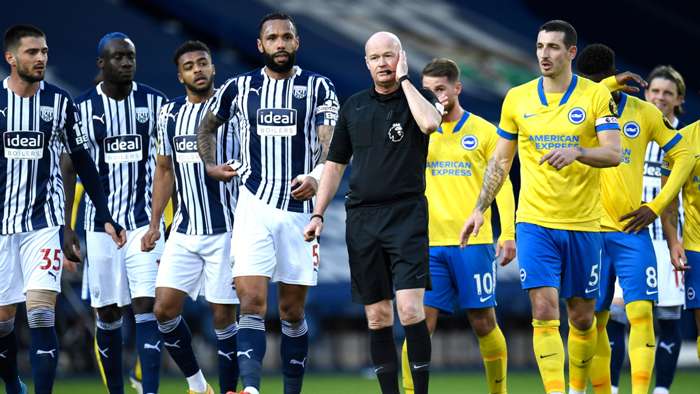 Lee Mason has been replaced as the fourth official for Liverpool's clash with Sheffield United after being involved in a controversial incident during Brighton's defeat at West ... 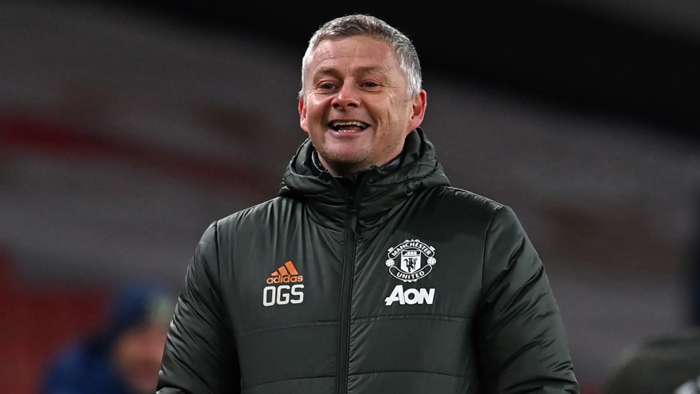 'Solskjaer has given everyone at Manchester United hope' - Beckham ...

Ole Gunnar Solskjaer has "given everyone at Manchester United hope"according to David Beckham, who says his ex-team-mate "has done really well' in the Old Trafford hot seat.Beck...

Barcelona deliver update on Pedri injury with midfielder on crutches 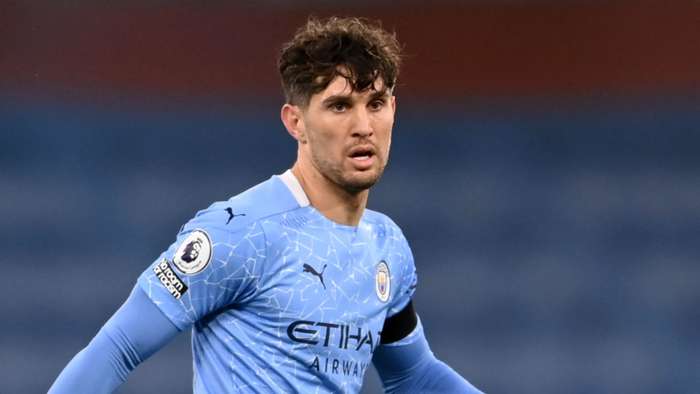 John Stones says Manchester City's battling spirit is a "sign of a great team".Pep Guardiola's men were made to work hard for the three points against a well organised Hammers o...

What is Liverpool's worst defeat under Jurgen Klopp? 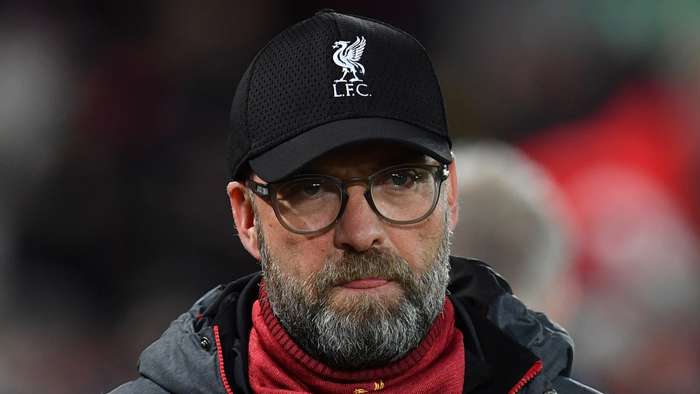 Liverpool's worst defeat under Jurgen Klopp was the 7-2 loss to Aston Villa on October 4, 2020.

Liverpool were without some key players, but it remains one of the most unexpected results in recent memory.

Sadio Mane tested positive for coronavirus ahead of the game and goalkeeper Alisson was out after an injury in training, but Klopp’s side were second-best all over the pitch.

Stand-in keeper Adrian set the tone with a disastrous early error to give Ollie Watkins a tap-in, and Villa’s record signing went on to score a first-half hat-trick.

Former Everton star Ross Barkley scored on his debut after signing on loan from Chelsea, while the excellent Jack Grealish scored twice and John McGinn once.

"We had big chances which we did not use, but when you concede seven I’m not sure you can say it would have been 7-7,” Klopp admitted to BBC Sport after the game.

"Who wants to lose 7-2? Years ago, we told ourselves we wanted to create history. That was history but obviously the wrong type."

It might have seemed as though Villa were simply a bogey team, as Dean Smith’s side had beaten Liverpool 5-0 the previous season – albeit in markedly different circumstances.

In December 2019, Under-23 coach Neil Critchley took a team of reserves and youth-team players toVilla Park in aCarabao Cup quarter-final, as Klopp and his first team were contesting the Club World Cup.

Liverpool were forced to split their squad in two but it arguably worked out well for both clubs. Klopp and co. won the Club World Cup while Villa reached the Carabao Cup final, where they were beaten 2-1 by Manchester City.

City were the other team to have put five past Klopp’s Liverpool. They thrashed their rivals 5-0 early in the 2017-18 season, eventually going on to win the Premier League with 100 points as Liverpool finished fourth on 75.

Sergio Aguero opened the scoring in the first half before Mane was sent off for a high tackle on goalkeeper Ederson. Jesus scored either side of half-time to make the game safe before a late double from Leroy Sane added gloss to the scoreline.

City also beat Liverpool 4-0 in July 2020, Pep Guardiola’s side restoring some pride after Liverpool had already won the title .

Mauricio Pochettino’s Tottenham beat Liverpool 4-1 during their temporary stay at Wembley in October 2017, one of four occasions Klopp’s side have been beaten by three goals.

They famously lost 3-0 at Camp Nou before their eventual 4-0 Champions League comeback win over Barcelona, while Watford have beaten them 3-0 twice.

The first occasion came early in Klopp’s reign in December 2015, and the second ended their 18-match winning run and destroyed their hopes of an unbeaten season in February 2020.