Who are penalty takers for each of the Premier League clubs in 2020-21?
Match 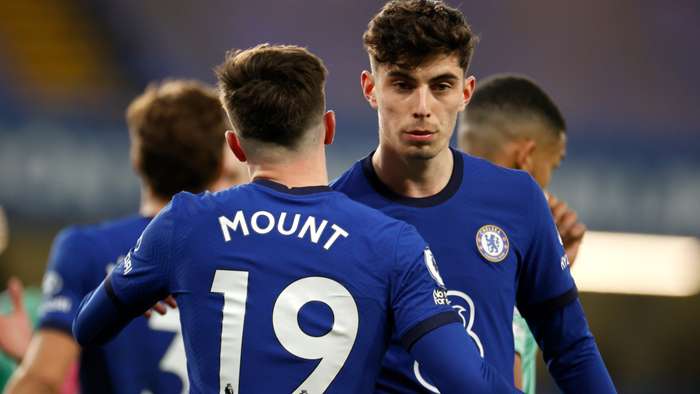 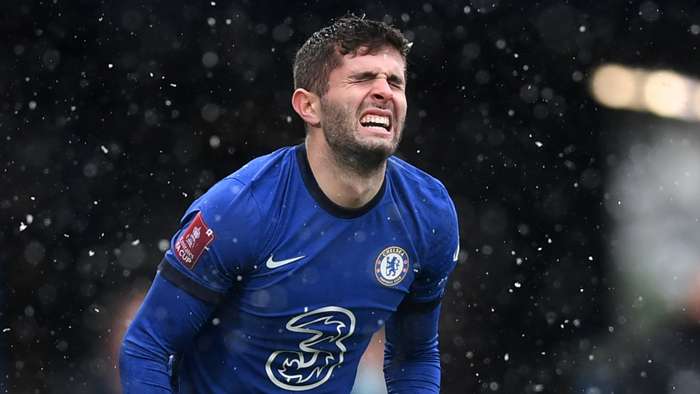 Who are penalty takers for each of the Premier League clubs in 2020-21? 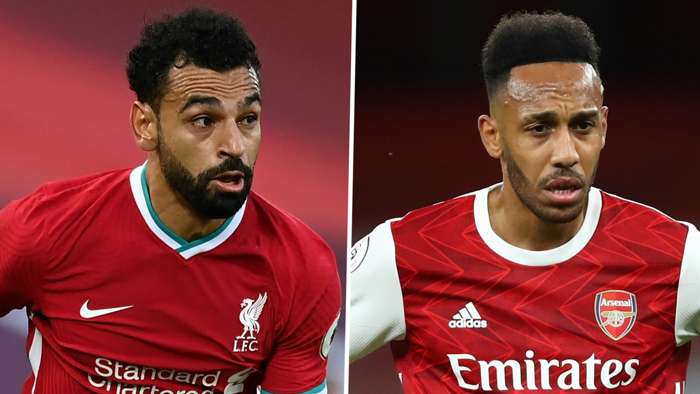 Premier League Fantasy Football enthusiasts will be eager to fill their team with the best penalty-takers in order to earn maximum points in the event of a spot-kick being awarded.

When you're choosing your forwards for your Fantasy Team, you might be tempted to sign a striker who's a noted penalty-taker and has a goodconversion rate from the spot.

Of course, the penalty takers for each team are never set in stone. Some clubs might have a consistent, dedicated penalty-taker at all times, but sometimes, things change - and some last-minute decisions on who is to assume spot-kick duties might arrive.

Additionally, there is the chance that the dedicated spot-kick taker has been subbed off or is simply not on the pitch at the time of the penalty being awarded.

Still, we've rounded up a list of each club's primary, as well assecondary, penalty takers in the table below,and the players who have the best chance of being picked to convert a spot-kick.

The primary penalty takers have been listed, and we've provided their deputy penalty-takers should the first-choicebe unavailable to step up.