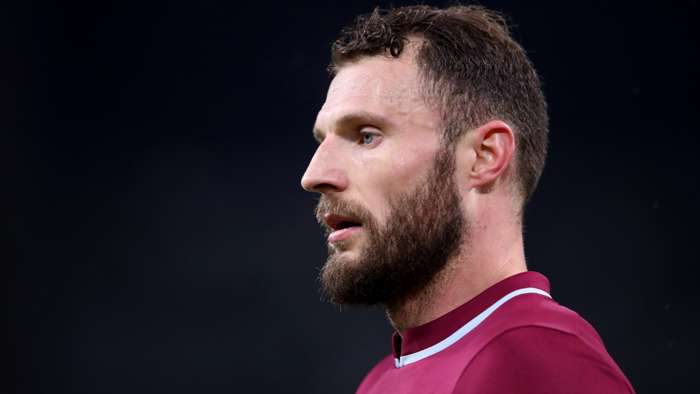 A representative from Bournemouth saved Burnley by telling them that they had put the ineligible Erik Pieters in their starting line-up prior to Tuesday's FA Cup fifth-round clash, Clarets manager Sean Dyche said.

The Dutchman wasreplaced before kick-off by Anthony Glennon, with the Cherries going on to win the game 2-0 and advance to the quarter-finals.

After the match, the Burnley boss said: "It was just a simple admin error. We have people who keep an eye on situations, unfortunately it got away from that moment where someone found clarity.

"To be fair to Bournemouth, they flagged it and mentioned it, so credit to them for a bit of gentlemanly conduct. We jumped on it straight away and people at our club held their hands up in the right slots."

"Fair play to the staff who did it and told Burnley," Woodgate said. "We all want a fair game, so I thought it was important we did that. I think it was Anthony, our press officer, who did it. It's good sportsmanship at the end of the day."

Burnley could have faced disqualification from the FA Cup had the full-back participated in the match, or they could have been forced to replay the game.

Clubs in the past, including Bury, Bradford City andChesterfield have been hit with such punishments for fielding ineligible players.