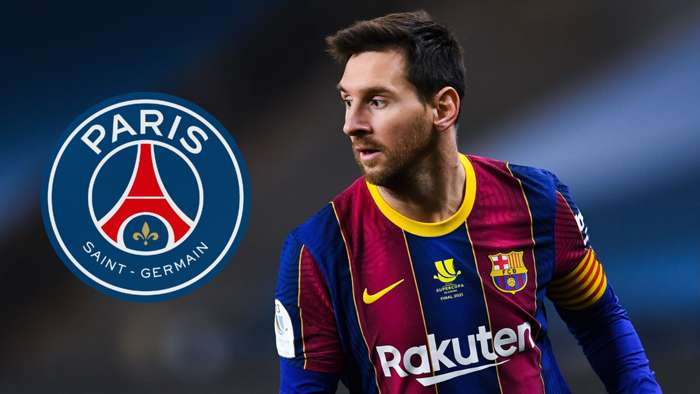 Rumours of Paris Saint-Germain plotting an approach for Barcelona superstar Lionel Messi continue to do the rounds, but Ander Herrera believes Financial Fair Play will present a sizeable stumbling block to any deal.

PSG are one of the few clubs that could match the Argentine’s sporting and financial ambition, but Herrera doubts that even they could put an agreement in place that would allow them to land an all-time great while adhering to regulations regarding cost management.

“Messi, Neymar and Mbappetogether? I don’t know how that would work with Financial Fair Play, but I don’t think so,” Herrera has told El Larguero.

“I respect Barcelona, their coach and Messi so I’m not going to get into this one.”

The Spain international added, with the likes of Angel Di Maria and Marco Verratti already incurring Barca’s wrath by openly discussing supposed interest in Messi: “When everyone at Barca was talking about Neymar, inside and outside the club, we did not like it.

“I'm not going to do something that I don't like being done to me. I have a lot of respect for Barca, Messi, his coach and his team-mates.

“It is not a strategy. Me, I will not speak about him. I respect those who do it, but I put myself in the shoes of the club in which Messi has evolved.

“If I were I at Barca, I would not like people talking about Messi. It does not seem to me to be a lack of respect, but I will not do it.”

There remains a distinct possibility that the mercurial South American will become available on the open market at some point in the near future.

Goal has, however, learned that Messi will be making no decision on his future until the end of the season.

He is growing tired of the endless debate regarding his plans, with Manchester City another big-spending outfit to have been put in the transfer mix.

Speculation will continue to rage, though, for as long as he remains without an extended deal at Camp Nou.

PSG sporting director Leonardo is another to have left a door open at Parc des Princes, but no formal discussions have taken place as yet.

Messi has spent his entire professional career to date at Barcelona, taking in 757 appearances and scoring 651 goals.

An enviable collection of major honours has been picked up during an iconic 17-year spell in Catalunya, with 10 La Liga titles and four Champions League crowns included on his rollof honour.

He did make one push for the exits at Camp Nou in the summer of 2020, having grown disillusioned with life on and off the field, but was informed that an exit clause was no longer valid and ultimately agreed to honour the final 12 months of a lucrative contract – with a recent leak revealing that his four-year deal is worth €555 million (£491m/$674m).