Monza hope to team Ribery with Balotelli and Boateng at Serie B club, confirms Galliani
Match

Monza hope to team Ribery with Balotelli and Boateng at Serie B club, confirms Galliani 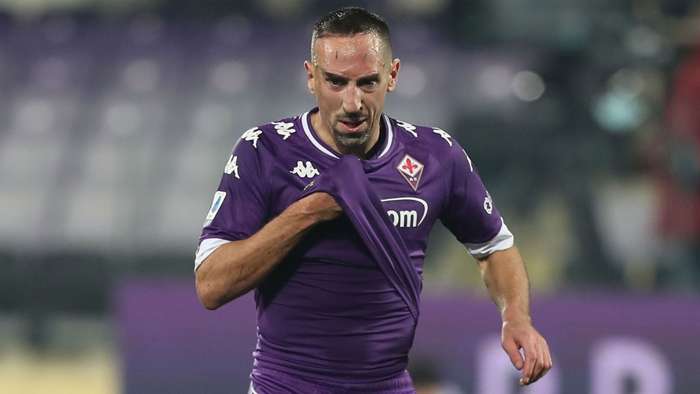 Serie B side Monza have set their sights on yet another forward of international calibre, with Franck Ribery a confirmed target for the ambitious club.

In 2020 the club ended a run of 19 years out of Serie B with promotion, and have since bolstered their squad thanks to significant investment from their owners.

Ex-Milan, Inter and Manchester City forward Mario Balotelli and Ghana international Kevin-Prince Boateng are among the stars that have flocked to Monza; and now Galliani wants to add Ribery, whose contract with Fiorentina expires at the end of the current season.

“The idea of Ribery comes from a deep friendship between Boateng and Ribery,” Galliani told Teleradiostereo.

“If we get into Serie A, then we’ll be thinking about him. Our project at Monza had the aim of going from Serie C to B, then B to A.

"At this moment, on goal difference, we are in second place and would be in Serie A. However, it matters where you are after 38 rounds and not 20.

“We hope to give the city where I was born, at the club where I was vice-president and one of the owners from 1975 to 1985, the joy of reaching Serie A for the first time.”

Ribery, who will turn 38 in April, won renown as one of the finest attacking players in world football during his glittering spell at Bayern Munich, who signed him from Marseille back in 2007.

In 12 years at the Allianz Arena the winger made over 400 appearances for Bayern, scoring 124 times and winning 23 major titles, including the 2012-13 Champions League crown.

He was released at the end of the 2018-19 season and signed for Fiorentina on a free transfer, helping the Viola to 10th place in Serie A during his first term in Florence.