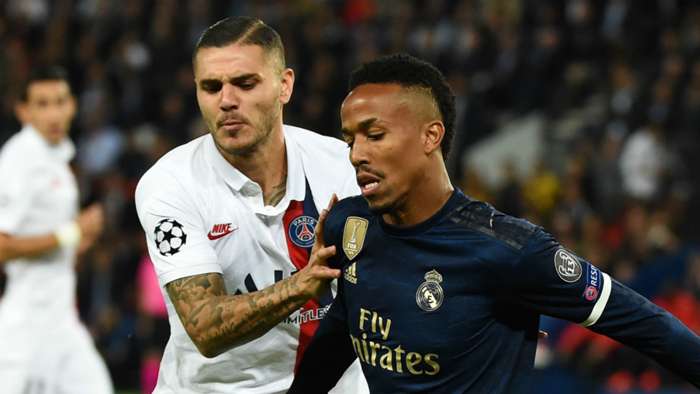 Real Madrid have been left in the grip of a remarkable injury crisis following an injury to centre-back Eder Militao.

Militao, however, faces an extended period on the sidelines. He underwent tests on Sunday as the team trained, but failed these and will be unable to play against Getafe in midweek.

Complicating matters for the midweek match is a suspension for midfielder Toni Kroos, who picked up his fifth yellow card of the season against Huesca and will therefore miss out.

Zidane’s ranks are looking particularly thin ahead of the match against their local rivals. Among the 12 players he has to select from are two goalkeepers, meaning that he only has 10 outfield players up for selection. Among these are Ferland Mendy and Marcelo – two outright left-backs.

The timing of this slew of problems is complicated, particularly for the under-fire coach, whose job appears very much on the line as they trail Diego Simeone’s Atletico Madrid by seven points. Atleti, meanwhile have two games in hand.

Madrid have a packed fixture list in the month ahead, starting with the rearranged fixture against Getafe on Tuesday. They also have league matches against Valencia, Real Valladolid and Real Sociedad, plus the first leg of a Champions League last-16 encounter versus Atalanta.

Los Blancos struggled under their weight of problems against the league’s bottom side on Saturday. After falling behind, though, they fought back as two goals from unlikely marksman Raphael Varane helped them turn the situation around.