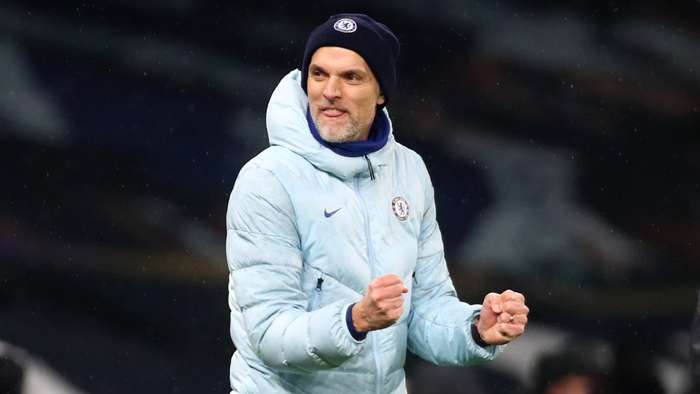 Chelsea will be looking to extend their impressive start to life under Thomas Tuchel when they travel to Bramall Lane to take on Sheffield United on Sunday.

Having run out 4-1 winners in the reverse encounter at Stamford Bridge, they are clear 1/2(1.50) favourites with bet365 to claim a third consecutive win in this one.

However, the Blades have earned nine of their 11 points for the entire season in just their previous five fixtures and are available at 11/2 (6.50) to pull off a shock victory here.

Just one of the hosts’ last 20 games in all competitions has resulted in a draw, but you can get odds of 10/3 (4.33) on them playing out a stalemate on this occasion.

Jack Robinson, Enda Stevens and Ben Osborn will all need to be assessed, while Jack O’Connell and Sander Berge are both definitely ruled out.

Thiago Silva was substituted in the first half against Tottenham and will need to be assessed ahead of this one, but otherwise the guests are likely to go with a similar line-up to the one that proved too strong for Spurs.

Although the football has been hardly free-scoring so far, the Blues have certainly looked very assured at the back under their new manager.

Having kept just two clean sheets in their final nine league games under Lampard, they have kept three in a row since Tuchel took his place in the dugout.

They will definitely be backing themselves to extend that record against Chris Wilder’s men, who have found the net just 14 times in 22 league matches so far this campaign.

Considering United have also conceded in all but one of their 22 league fixtures so far, odds of 7/5 (2.40) seem very generous on Chelsea maintaining their strong form by winning to nil for a third match in a row on Sunday.